The largest counter-fraud team in the insurance market, delivering the know-how to identify, defeat and predict fraud risks.

Our counter-fraud experts provide fraud services for eight of the top ten motor insurers, screening more than 15,000 claims per day through our Mass Data Analysis tool. With a team of over 170 specialists, we cover the full remit of motor fraud claims, handling and investigating more than 10,000 claims a year, deploying skill, knowledge and KYO tactics to defeat claims and prevent fraud.

However, it is not just about defeating the claim. Our aim is to permanently stop errant behaviour and prevent recurrent claims. That’s why we pursue costs and damages recoveries through Non-Party Costs Orders and Tort of Deceit actions, pursue prosecutions and Contempt of Court Actions, and target enablers who facilitate the frauds. This is core to our proposition.

The Legal Solutions team is backed by the largest – and one of the most respected – insurance fraud intelligence units in the country, as well as a dedicated fraud rings unit with over 150 years combined experience. 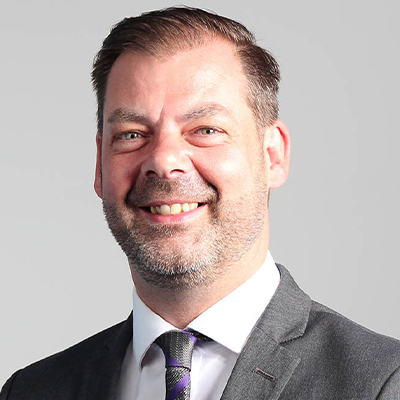