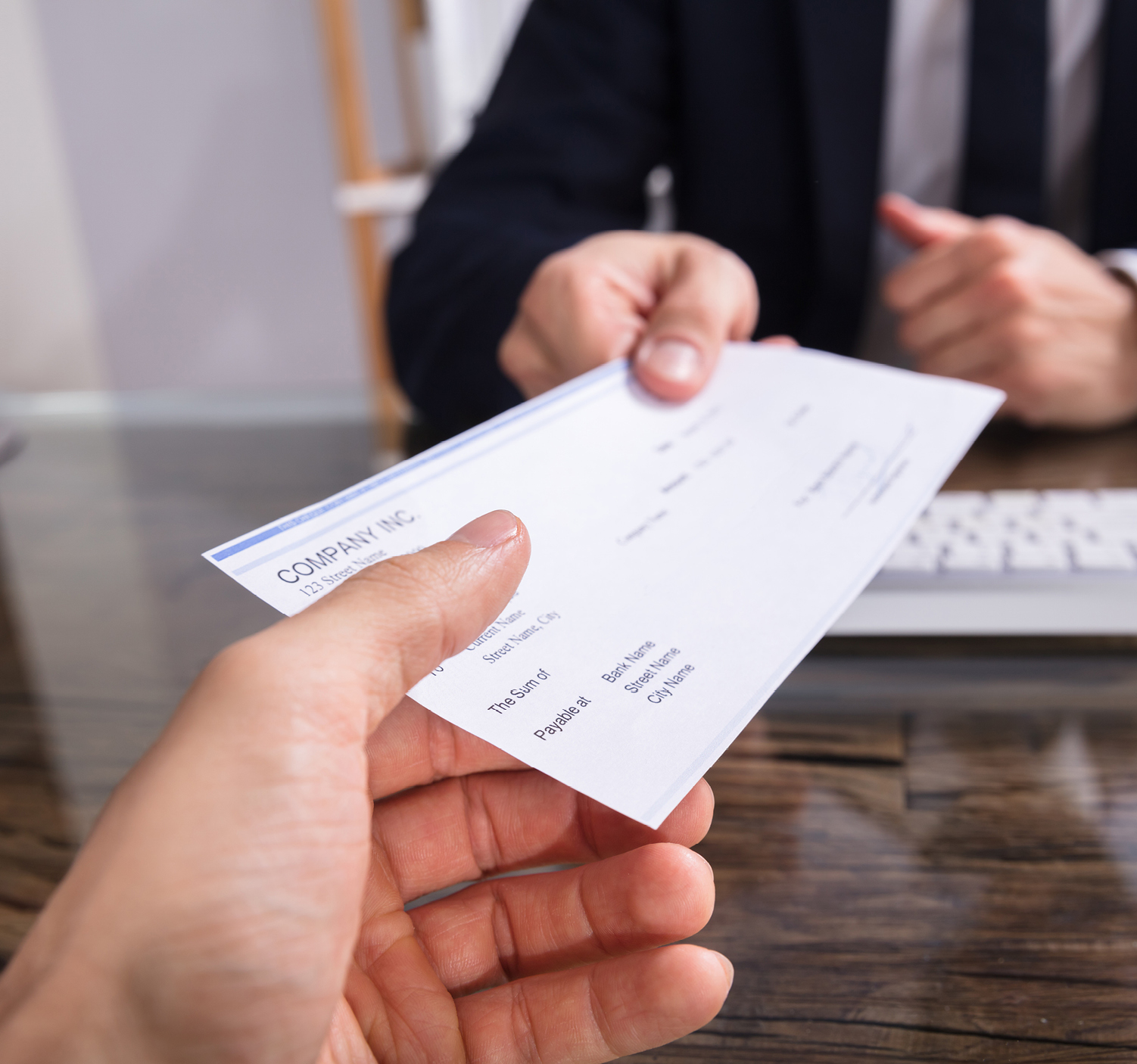 The level of personal injury awards in Ireland have traditionally been high & inconsistent, driving up the costs of premiums & often being a barrier to doing business in Ireland.

Back in March 2021, the Personal Injury Guidelines were introduced as part of a range of measures to reform the Irish Insurance market. It is anticipated that the measures will, over time, reduce premiums for both businesses and consumers by ensuring greater consistency in the level of general damages awarded and in many cases by reducing the level of general damages for different types of injury.

The level of damages must be applied equally by the Personal Injuries Assessment Board (PIAB) and the Courts, and indeed it is now mandatory for the Courts to have regard to the Guidelines when giving awards. This in turn may lead to an increase in the Acceptance of PIAB Assessments and where that does not occur, having cases adjudicated in lower Courts with a corresponding reduction in legal costs.

The Personal Injury Guidelines were enacted into law on 24 April 2021. They apply to all cases not assessed by the Personal Injuries Assessment Board by that date. In the short term, a two-tier system will operate as cases assessed before 24 April will be considered under the historical Book of Quantum. However, cases currently within PIAB and not yet assessed will be considered under the new Guidelines.

The Guidelines cover a broader range of injuries than the Book of Quantum and include, for example, psychiatric injuries.  They are not, however, all-encompassing and rarely encountered injures will still be considered at the discretion of a Trial Judge.

The Guidelines are in their infancy and its impact on the level of personal injury awards remains to be seen. With change comes challenges – and in cases where PIAB delayed in issuing an Authorisation due to the impact of COVID-19, there have been some challenges for the Courts.

We are also seeing cases where PIAB Assessments are declined and significant claims for special damages are included in the Circuit/High Court proceedings which follow.

Overall, there is optimism that the Personal Injury Guidelines will be successful where previous measures have failed, as they enjoy the benefit of both public and political support where reduced insurance premium remains a focus of both Government and opposition political parties.

To discuss the new guidelines in more detail, contact our Ireland CEO, Peter Haran at Peter.Haran@davies-group.com.