A welcome reduction in personal injury awards in Ireland 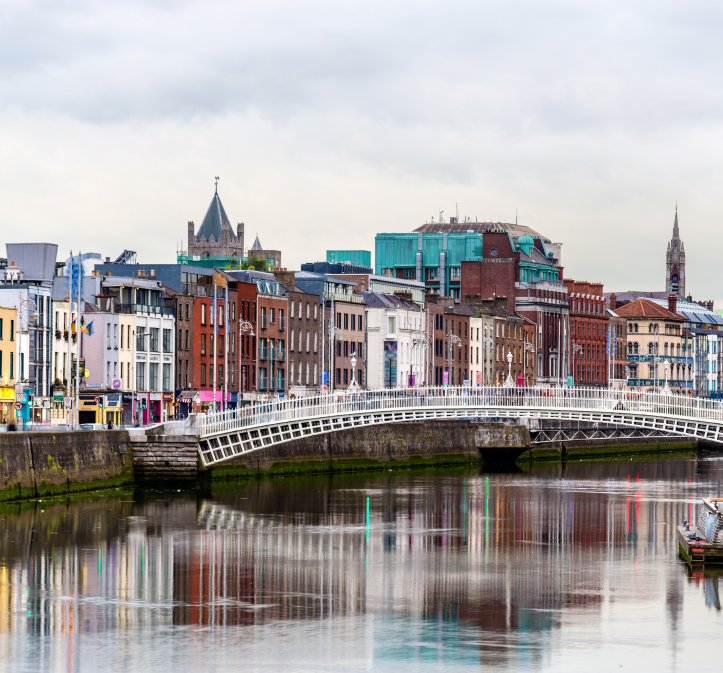 The cost of litigation in Ireland has been a source of persistent concern to those seeking to write casualty business. However, real change is on the horizon following the adoption by The Judicial Council on 6 March 2021 of new personal injury guidelines.

It was back in 2003 that the Irish Government established the Personal Injury Assessment Board (PIAB). This independent body assesses personal injury claims where liability is not in dispute and since its inception, has made over 135,000 awards with an average value of €24,649. Its success was measured largely by the avoidance of costly litigation, which regularly added 40% to awards whereas PIAB’s costs are just over 6%.

PIAB based its awards on the Book of Quantum which was first published in 2004 and revised in 2016.

Critics of the guidelines, followed by both PIAB and the Judiciary were that they were simply too high. There was also concern at wide bandings which allowed for errant awards and in turn challenged traditional reserving models – for example a moderate shoulder injury ranged from €22,000 to €60,000.

Following pressure by consumer and business groups, the Irish Government established the Judicial Council in December 2019. This independent body comprises of all 168 judges in Ireland and is mandated, amongst other things to: ‘improve public confidence in the judiciary and administration of justice’.

The Judicial Council promptly sought to address the level of awards with the creation of a Guidelines Committee in April 2020. That committee drafted new guidelines for personal injury awards which were debated amongst the judiciary ahead of a vote on 6 March last when the guidelines were approved. Minister for Justice Helen McEntee has vowed to enact legislation in a matter of weeks to replace the Book of Quantum with the new personal injury guidelines.

There is little doubt that awards in the future will significantly contract. A flavour of damages arising under the new guidelines versus the Book of Quantum reveals as much.

A number of features in the new legislation and its impact includes:

Interested groups have broadly welcomed the new guidelines. Insurance Ireland stated that “…this will help to reduce premiums over time…albeit savings could have been much greater”.

It remains to be seen how the legal industry will respond to these measures, but with public opinion firmly in favour of the new guidelines, it seems certain they will be promptly enacted and implemented. On the horizon we should thus see a reduction in awards and costs with the added benefit of greater predictability in reserving.

To find out more, full guidelines are available for review & get in touch with our Ireland CEO, Peter Haran on peter.haran@davies-group.com if you’d like to discuss further.