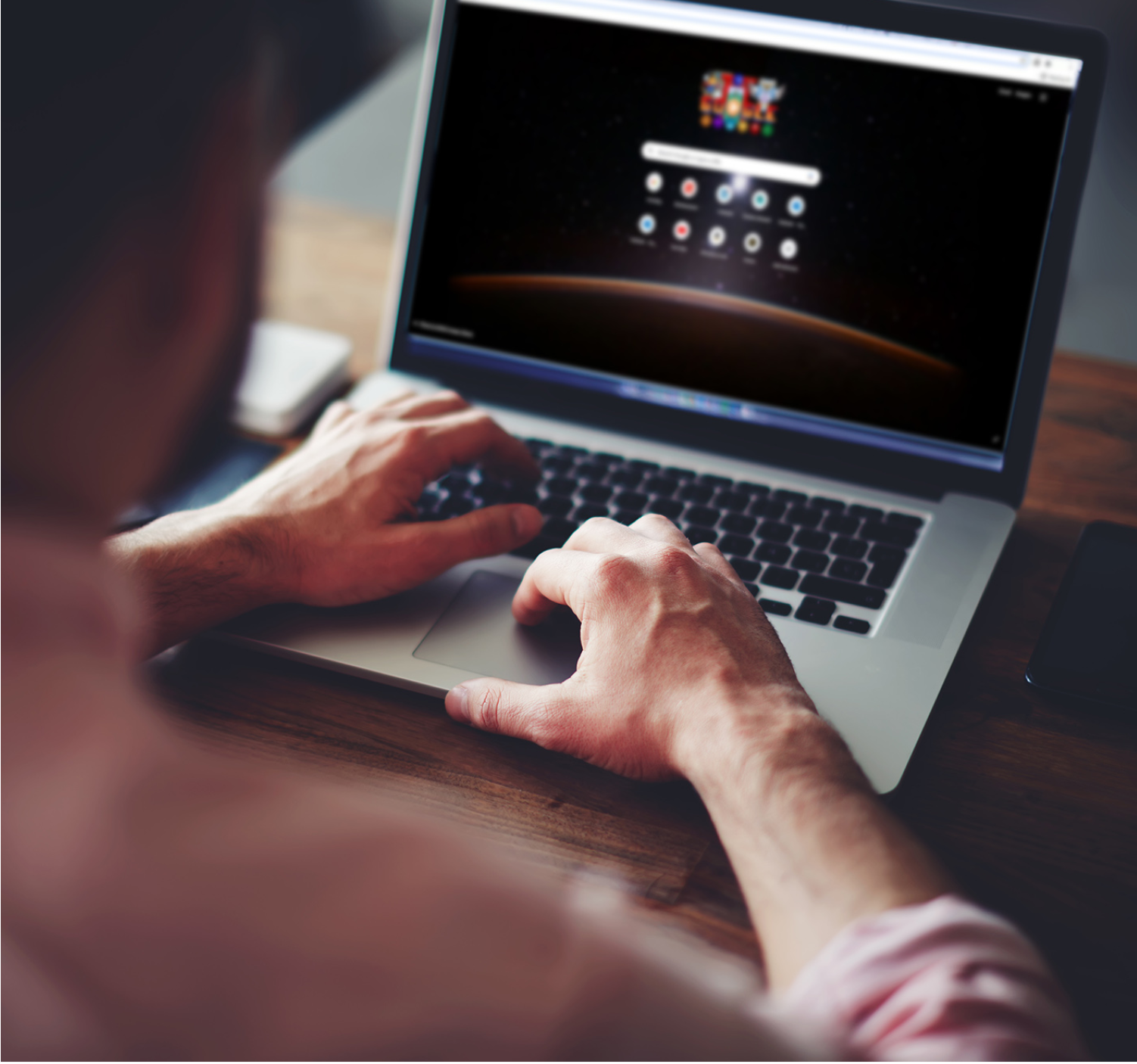 When an accident takes place, the first thing that many of those involved do, is an online search to find their insurer’s contact details.

Scammers have taken to spoofing the adverts that are commonly seen on search engines, providing fake telephone numbers and impersonating a “claims department” should anyone call them. The customers’ details are taken, and instead of being provided with a courtesy car, as their insurer would normally provide, they are signed up to a financial arrangement and put into a credit hire vehicle (a vastly more expensive option) without their knowledge. These aren’t the only costs either, with claims management companies often organising a range of additional services including vehicle recovery and storage, all at an inflated cost.

The claimant may never discover that they’ve been scammed, but the additional costs have a major effect on their insurance premiums once the bill from the fraudster makes its way to their insurance company.

At the moment, tackling the problem is difficult, complicated, and long-winded. Insurers are able to negotiate with search engine companies to remove the offending ads, but such is the simplicity of setting them up that dozens more fake ads could spring up whilst one is being removed. Similarly, fraud is very difficult to prove without the recording of the original phone call made, and litigation of each individual case is impractical.

The solution therefore lies with protecting and educating the consumer: helping them to recognise fake ads and realise that an ad being at the top of the page doesn’t make it any more genuine. It simply means that the platform hosting the ad was paid more.

The legislative solution could come via the Online Safety Bill.

The Online Safety Bill was published for pre-legislative scrutiny by the UK government on 12th May 2021.

The Bill seeks to establish a new regulatory regime to address illegal and harmful content online, with the aim of preventing harm to individuals in the UK, and deliver the Conservative party’s 2019 manifesto commitment “to make the UK the safest place in the world to be online while defending free expression”.

The proposed laws will apply to companies that host user-generated content. This could include images, videos, and comments, or be a site that allows UK users to chat to other people online through messaging, comments and forums.

The draft Bill includes changes to put an end to harmful practices, while ushering in a new era of accountability and protections for democratic debate, including:

• New additions to strengthen people’s rights to express themselves freely online, while protecting journalism and democratic political debate in the UK.
• Further provisions to tackle prolific online scams such as romance fraud, which have seen people manipulated into sending money to fake identities on dating apps.
• Social media sites, websites, apps and other services hosting user-generated content or allowing people to talk to others online must remove and limit the spread of illegal and harmful content such as child sexual abuse, terrorist material and suicide content.
• Ofcom will be given the power to fine companies failing in a new duty of care up to £18 million or ten per cent of annual global turnover, whichever is higher, and have the power to block access to sites.
• A new criminal offence for senior managers has been included as a deferred power. This could be introduced at a later date if tech firms don’t step up their efforts to improve safety.

Expected amendments to the Bill

The Bill’s passage through Parliament is expected to be a contentious one, with rival political parties and factions attempting to alter the Bill as it progresses.

There are considerable concerns amongst Officials that the Bill may become a ‘Christmas tree Bill’ – with a multitude of differing amendments being proposed potentially at variance with the main purpose of the Bill. Consequently, Officials are seeking to word very carefully the long title of the Bill and to set out clearly in the explanatory notes what it is intended to cover.

At present, it is expected that there will be several tabled Amendments to the Bill which include age verification, fake news, and online scams. There has already been a significant backlash from campaigners that not enough is being done to protect internet users from scammers, so a concerted effort to include this should be anticipated.

Next steps for the Bill

• Legislation is imminent and pre-legislative scrutiny will take place between now and the reporting deadline of the 10 December.
• There will be a Joint Committee which scrutinises the Bill, which will be given the power to host multiple evidence sessions and take several months pouring over the text of the Bill.
• The committee is drawn from both the House of Commons and the House of Lords, and its Chair is due to be confirmed shortly.

Our legal solutions team will be following progress of the Online Safety Bill very closely and briefing politicians, civil servants and consumer organisations to raise the issue of search engine ad spoofing and to facilitate consumer education and protection.