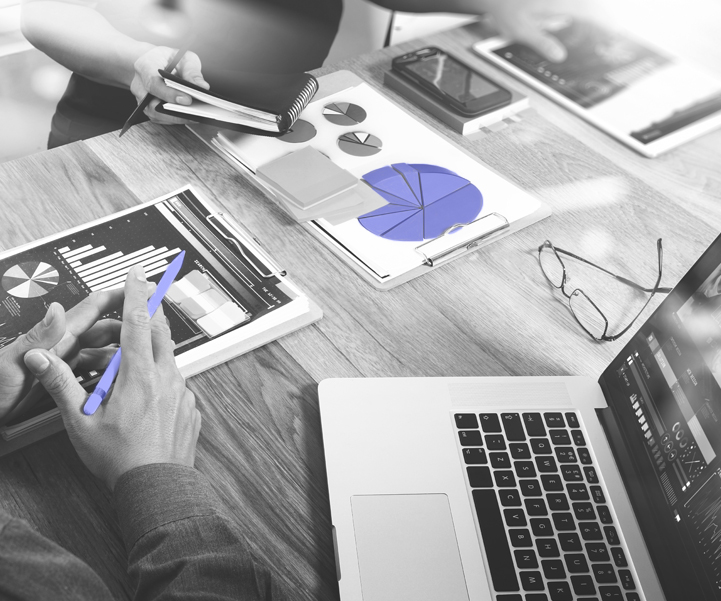 After working in a variety of positions as a chartered accountant, CEO of Davies Group, Dan Saulter (pictured), first got involved in the insurance industry when he went to work for Towergate in 2007. He joined Davies as CEO in July, 2013 and led the organisation to impressive growth in 2019.

Saulter spoke with Insurance Business to discuss the overarching trends in the insurance sector of the UK and to outline the key plans for Davies for 2020.

A key takeaway from the insurance sector with the UK this year, Saulter said, is that the market has been very resilient. At a time when some other sectors like retail and the housing market have been faltering, he outlined, the insurance market seems to have held up strongly.

“I think that’s not a surprise, however,” Saulter said, “the insurance market is resilient through economic booms and busts… which is partly why it’s very interesting for investors and private equity. This is a very strong, mature market in which the UK leads.”

While Davies is focused on international growth, the UK market remains its core, with approximately three-quarters of its workforce operating from the UK, Saulter detailed. What Davies wants to do is to replicate what it does in the UK over in the US, in Bermuda and in Ireland, he said. With the UK its number one market in terms of size, he said, continued health here is essential to the group.

Now its strategy for continued growth and expansion involves a blend of organic and inorganic growth. Growing through acquisition is a core aim for the group, Saulter said, as sometimes a better route into a new market or into a new client segment is possible by buying in and then growing organically with these new businesses.

Organic growth is, however, the number one focus for the organisation, with most of the staff at Davies either enjoying incentive plans or being shareholders in the business.

“Growing and succeeding and winning are important all around,” he said, “and the number one way of achieving that for us is growing organically. And the only way we can do that is by telling our story really well in the market and giving great service to our 500 plus insurance clients.”

“We take the view that we have to be investing very strongly ahead of the curve in the whole area of technology, and automation,” he said.

Davies will continue to invest heavily in developing its in-house claims and underwriting platforms which it uses to deliver services to insurance clients and in making sure these platforms are fresh and modern.

In addition, come 2020, Davies will be in the third season of its disruptive-thinking Innovation Lab – an initiative of helping staff put forward their ideas for both clients and internal teams. A number of Davies’s investment decisions in 2020 and 2021 will come off the back of ideas generated in the Innovation Lab.

This emphasis on people and on creating a cohesive culture where they are invested in the success of the group has been instrumental to the successful development of the organisation, Saulter said, for “like all professional services businesses, we are only as good as our people.”