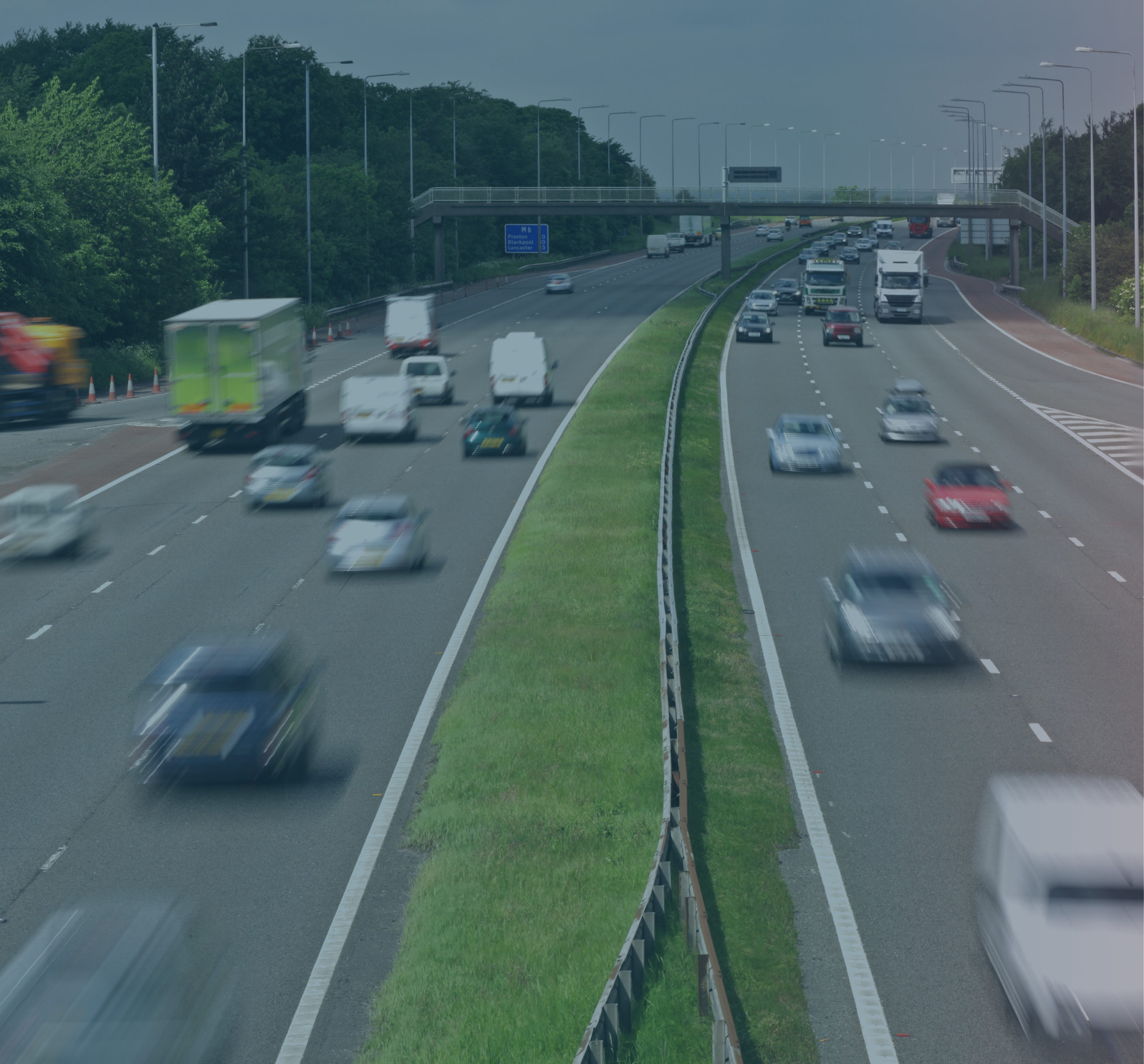 On 30 July 2021, the Department for Transport announced that a new version of the Highway Code will be published next year to protect the safety of vulnerable road users, in particular cyclists, pedestrians and horse riders. Our Associate in Legal Solutions, Michael Trueman, highlights the key changes coming in 2022.

This announcement follows a consultation that took place in July-October 2020. The revised Highway Code will include the following:

• A Hierarchy of Road Users that ensures that road users who can do the greatest harm have the greatest responsibility to reduce the danger they may pose to others;
• Strengthened pedestrian priority on pavements and when crossing or waiting to cross the road;
• Guidance on safe passing distances and speeds when overtaking cyclists and horse riders;
• Ensuring that cyclists have priority at junctions when travelling straight ahead.

These proposed changes arise from a £338 million package, which is part of the Government’s commitment to “build back greener” from the pandemic by making active travel easier and safer for everyone, in accordance with their commitment to achieve net zero emissions by 2050.

Aside from a new version of the Highway Code, other changes funded by the package will include hundreds of miles of new high-quality cycle lanes and new schemes to encourage walking.

The Department for Transport suggest the number of miles cycled on British roads last year had increased by 45.7% to 5 billion, more than the previous 20 years put together.

The Hierarchy of Road Users, which is to be included in the new version of the Highway Code, places those road users most at risk of injury in the event of a collision at the top of the Hierarchy, i.e. pedestrians (in particular children, older adults and disabled people) followed by cyclists, horse riders and motorcyclists. The Hierarchy does not remove the need for everyone to behave responsibly.

The principle behind this Hierarchy is that everyone suffers when road collisions occur, whether they are physically injured or not. However, those in charge of vehicles that can cause the greatest harm in the event of a collision bear the greatest responsibility to take care and reduce the danger they pose to others. This applies most strongly to drivers of large goods and passenger vehicles, followed by vans/minibuses, cars/taxis and motorcycles. In addition, cyclists, horse riders and horse drawn vehicles have a responsibility to reduce danger to pedestrians.

As we are already aware, in the case of Eagle v Chambers [2003] the Court of Appeal recognised that drivers face a high burden to reflect the fact that their vehicle is potentially a dangerous weapon (based on the principle of “causative potency”). When apportioning liability between a driver and a pedestrian/cyclist the courts apply this principle, as well as assessing the “blameworthiness” of the parties involved. It is rare for a pedestrian/cyclist to be found more responsible for a collision than a driver.

The new version of the Highway Code is likely to raise the bar for motorists in the eyes of the Judge when assessing the standard of care and any breach of duty.

It should also be noted that an additional amendment imposes an obligation upon drivers to ensure that any fitted audible warning systems for other road users and camera/audio alert systems for drivers are working and active. This is important, given how crucial such data is to liability issues (for example dash-cam footage).

Garry Bloom, Senior Operations Manager – Claims Solutions UK comments: “The main rule changes to the Highway Code are clearly linked to the increased volumes of both cycling and pedestrian related incidents since COVID. The government restrictions on everyday life due to COVID created a boom in the number of cycling and walking thus more vulnerable road users are using our roads than ever before.  Whilst the health benefits from people being more active are clear, it has been deemed necessary to provide greater protection and reassurance to vulnerable road users.”

An interesting rule change is the use of the ‘Dutch Reach’ method for opening car doors by motorist as they leave their vehicle. This method of opening a car door with the hand furthest from the handle, forcing drivers and passengers to check over their shoulders for approaching traffic before they exit. This is a technique that has been used in other countries with success since the 1970’s.  Door opening type incidents are very common in the world of Motor claims and it would appear to be a welcome revision to the code.

The hierarchy of road users will have a significant impact on our commercial motor clients with fleets of large HGVs on the roads who will now be placed in a position of having the greatest duty of care due to their size. It is a message we will be delivering to our clients so they are fully educated on all the Highway Code changes and can share this with their drivers/transport managers for the future to help reduce RTA volumes and improve driving standards.”

It is not currently clear exactly when in 2022 the new version of the Highway Code will come into force. However, our legal and claims solutions teams will keep you updated when further information comes to light.