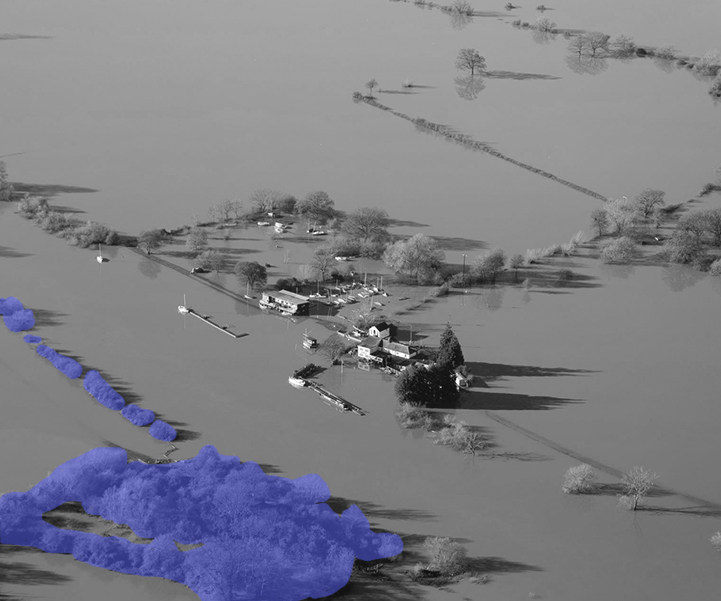 By and large the insurance industry has received a reasonably good end of term report on its response to the floods following storms Desmond, Eva and Frank. Clearly critical media comment this time around has focused much more on issues such as the affordability and availability of insurance cover rather than claims performance which has had a comparatively good press.

Delve a little deeper, however, and the waters appear somewhat murkier. Tales of claims offices being closed during the critical Christmas and New Year period, for instance. And, more worryingly, there is evidence of some claims operations facing severe challenges with capacity, resulting in pleas for service standards and expectations to be relaxed during the height of the floods.

This has been particularly surprising given the nature of the recent floods. Storm Desmond was severe, but nevertheless a localised surge. Eva, and to a much lesser extent Frank, affected larger areas but we did not see the widespread water damage or intensity of the 2007 floods. The nature of flooding was somewhat different, too. Moving water rather than rising water levels did most of the damage, often in areas where flood risk had not been previously flagged up.

So the question that needs answering is…what if it had been worse? How will the industry respond when an even more severe event than 2007 inevitably comes along? In my view we need action now and the challenges and remedies stare us in the face…

Firstly we need to confront the shortage of capacity evident in many areas and in particular, surveying. Many firms have made drastic cuts to surveying staff in recent years and this resulted in an easy-to-predict service bottleneck when they were faced with the recent claims surge.

Secondly we have to be more customer focused. The priority is always to get policyholders back into their homes, offices and factories as quickly as possible. Getting top marks for the initial response to a claim is important. But in most flood cases the test is a marathon rather than a sprint. A supply chain of adjusters, drying specialists, builders and decorators needs to be expertly mobilised and coordinated. At Davies we have found that the most effective way to achieve this is by taking ownership of the networks and communication ourselves. That’s why in many cases we operate through in-house specialists, including one of the largest speed-drying firms in the UK to our own accommodation bureaux which specialises in re-housing policyholders while their homes are uninhabitable.

Without adequate capacity at the time of need, there is little hope of satisfying demand or expectation in a crisis. However, it takes more than basic resources to get clients swiftly and efficiently back into their homes. Project management skills make the significant difference in keeping flood victims happy and on-side. At Davies we rely on our performance director to orchestrate and co-ordinate our response by closely modelling the flood impact, minimising frictional costs and maximising efficiencies and communication through our joined up claims solution.

And at the height of any crisis, it is essential to adhere to well-rehearsed strategies. Fraudulent claims detection and data retrieval cannot be allowed to take a back seat when the pressure is on. For example, in the recent floods we consistently met the demand for early MI both underwriting and financial.

In short, the right business model for responding to a flood surge is the one that focuses on the needs of the policyholder in a professional, effective and efficient way. And perhaps, in the light of this evidence, the end of term verdict should have been, “Must try harder.”