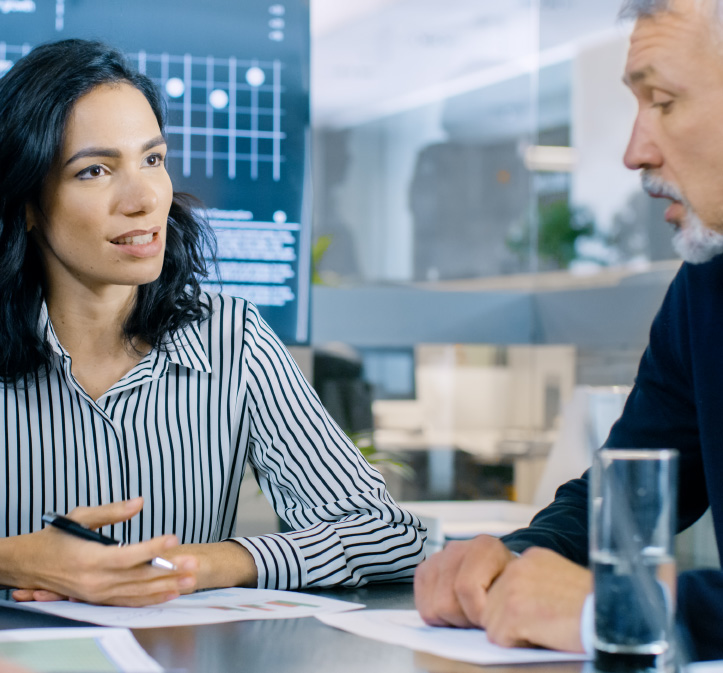 This article was first published by Insurance Day

What does Lloyd’s Blueprint Two – with its emphasis on a more open, digital and data-led market – mean for easier and more direct access to the market’s capacity and security for non-Lloyd’s coverholders?

Although there have been attempts by Lloyd’s to make the market easier to access by non-traditional brokers and coverholders since at least 2012, the London Matters report, published two years later, clearly spelled out one of the key challenges facing non-Lloyd’s coverholders: costs. Lloyd’s expense ratios were nine percentage points higher than other global markets driven by the layers of intermediation and the associated higher acquisition and transaction costs.

The other obstacles for any non-Lloyd’s entity looking to place business in the market were the perceived over-regulation and the complexity regarding reporting. Because of this, non-Lloyd’s coverholders – MGAs in particular – have placed a lot of business outside Lloyd’s. While some of that business has ended up in the London companies market, where the frictional costs and the complexities of the reporting process are deemed to be less onerous, most of it have been dispersed into other global markets.

The London Matters report conveyed the urgent sense that London needs to be more efficient, less complex and easier to do business with and Blueprint Two has taken up that challenge, according to Paul Bermingham, managing director at Advent Insurance Management. “I don’t believe that will mean waiving the rules set by Lloyd’s and UK regulators, but Lloyd’s and those companies will need to work together to agree how processes can be simplified to improve efficiency and make London the Insurance market of choice globally,” Bermingham adds.

Lloyd’s will always want to ensure any company it works with is approved and abides by required standards. However, if the market really wants to achieve its central ambition of making London easier to do business with, some of the existing processes and concepts outlined in Blueprint Two might have to be simplified and extended. “This could potentially involve initiatives such as syndicate-in-a-box being extended to include coverholder- or broker-in-a-box to ease the process of gaining access,” Bermingham says.

While nobody believes it would be appropriate for Lloyd’s to become everything to everyone, many in the market argue that greater direct access for non-Lloyd’s cover holders will bring in more opportunity and business and will make Lloyd’s much more accessible as a market around the globe. It should also increase economies of scale in the market and, as a result, drive down costs.

Indeed, Mark Gregory, chief executive of the international division at Axis Insurance and chief executive of Axis Managing Agency, argues access to a bigger pool of business could facilitate underwriting profitability. Brokers, including non-Lloyd’s brokers, act as important filters of business. “Therefore, more brokers bringing more business into Lloyd’s will help ensure, along with the necessary sue to diligence, that new opportunity is better matched to an underwriter’s risk appetite,” Gregory adds.

Indeed, others argue Blueprint Two’s emphasis on the quality and the standardisation of risk data will be acritical part of the underwriting due diligence process. According to Steven Crabb, chief executive of Davies Insurance Services, the creation of consistent data standards will be a significant step forward in this regard, not least because it will require engagement from stakeholders across the market, including coverholders, MGAs and non-traditional brokers.

“The market has recognised that brokers and coverholders have to be part of the process,” Crabb says. Lloyd’s, however, needs to be careful it is not overly prescriptive when setting data standards, as this can be a barrier to adoption.

To discuss further please get in touch with our Insurance Services CEO Steven Crabb on steven.crabb@davies-group.com