How to reduce the claims backlog 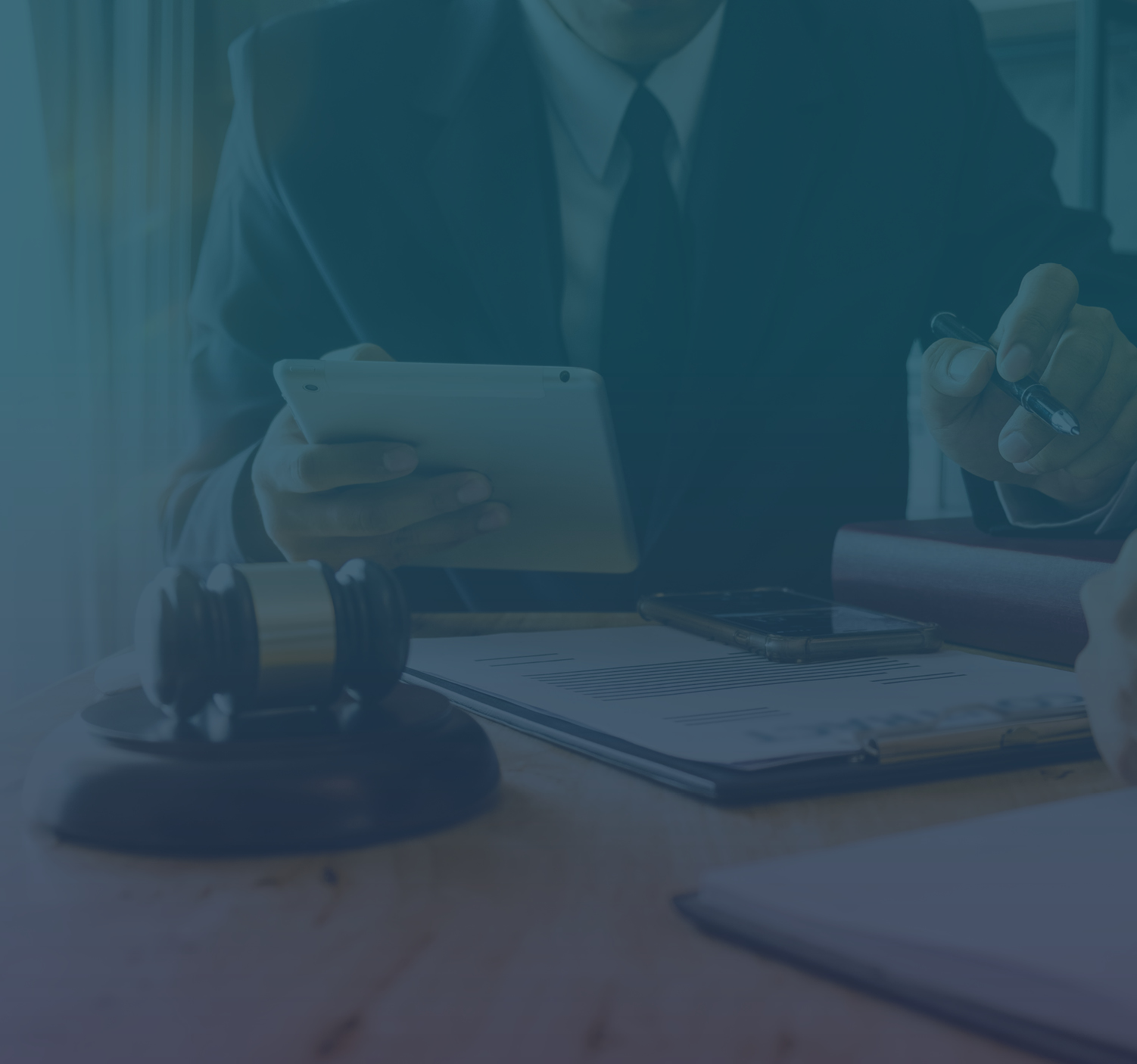 This article was first published in Insurance Business UK

Mia Wallace of Insurance Business sat down with Natalie Larnder, Head of Market Affairs to discuss how new digital solutions can mitigate the case backlog being seen by courts.

The ever-increasing appetite for digital solutions since COVID-19 is on the agenda of businesses from every profession – even those traditionally deemed slower to adapt and innovate, such as insurance or law. But the reality, as noted by Natalie Larnder (pictured), Head of Market Affairs at Keoghs (a Davies business), is that a more digital and agile approach to laborious admin-heavy tasks, such as the claims process, is very much a pre-COVID requirement.

There was a substantial case backlog in the courts before the pandemic, a concern already addressed by the MoJ and HMCTS, which had put together a reforms package in 2016 to mitigate this challenge. However, that was slow to develop, which meant that the court backlog just carried on ticking up. Then, along came a global pandemic which accelerated that backlog and, while the courts did not shut during COVID, caseloads were being dealt with at a much lower volume.

“That this backlog kept growing, on top of quite a significant backlog in the first place, has led us to the point where there’s a real push to bring those reforms forward as quickly as possible,” she said. “What we’ve seen from the way that HMCTS has responded to the pandemic is that working digitally is not just possible, but it has happened and it’s continuing to happen. The issue that we’re facing now is that the platforms being used are temporary and not purpose-built. They’re not perfect and so a more permanent and bespoke solution is required.”

For Keoghs, which sealed its partnership with the professional services firm Davies only a short while before COVID struck, having access to a suite of tech-led solutions made adapting to the tumult of the remote-working environment much simpler. Keoghs has always worked in an agile way, Larnder said – and that’s from practical working considerations to the mentality instilled across the firm’s teams – which meant that remote working capability was already in place.

“Also, Keoghs has been a pioneer of artificial intelligence for several years and has a variety of AI tech solutions, which have really come into their own during the pandemic,” she said. “So, having those tech solutions that were either already up and running, or ready to roll out as the pandemic struck really put us ahead of the game.”

Larnder outlined some of the key systems Keoghs has managed to utilise including Lauri – the first-to-market true AI insurance lawyer which is capable of automating low-value quantum-only defence claims and saves handlers around 30 minutes per claim. In addition to reducing claims costs, this also alleviates the time pressure on handlers, an especially significant consideration at a time when so many are struggling to balance their workload.

Another tool at the firm’s disposal is Kuarterback, which automatically analyses stage two packs of the cases which were in the original MoJ portal and values claims in one minute. It’s not just for those cases, she said, as it’s an agnostic tool that can be applied over different platforms, but it saves handlers around 25 minutes per claim. Add all of that up, Larnder noted, and it amounts to quite a chunk of time being given back to a file handler.

“We also have Lauri Response Manager which is a framework product to address volume incident claims management for COVID business interruption claims; streamlining the customer journey, simplifying the routine business interruption calculations – as well as other fraud detection and benchmarking AI products.

“So we’ve quite the selection of tools,” she said, “some of which we had [underway] before the pandemic hit and others which have come into play [in response to COVID], for example with the business interruption claims – providing a streamlined solution at a time where there’s a volume of claims that insurers need to process as quickly as possible, all while their staff are mostly working from home.”

Through her career, which included experience as a solicitor, at a trade organisation and working as an in-house lawyer at an insurer, Larnder has had the opportunity to develop a 360-degree view of the sector. She highlighted that, for industry associations, regulators and firms that do not possess the tech-forward focus of Keoghs and Davies, there will inevitably be barriers to enhancing the performance of the claims process.

For government-funded platforms, in particular, finances can be a sticking point to their continued evolution and progress, she said, as there simply isn’t an endless pot of money for updates. Another potential impediment to the development of these platforms is the sheer amount of them – and the Whiplash Portal, the original MoJ portal, the online small claims court and the Damages Claims Portal are merely the more high profile of the plethora of other digital platforms that exist for other types of claims.

“As a claimant who isn’t used to the court system, how do you know what type of claim you have or where you go with that claim? And how do you know how to use the [right] portal when you find it? The best way to potentially solve that would be to have one platform, or at least one entry point,” she said. “Then you, as a claimant could seamlessly peel off in a particular direction without knowing you’re not on the same [platform] as everyone else. And potentially, we might get to that point in the future… The more streamlining that can be done of the different platforms in operation, the better.”

The key thing to note when examing the concerns voiced across the sector with regards to embracing innovation is that none of these should be significant enough to put anybody off continuing to evolve and develop. The only way to go is to go digital, she said. Digital solutions are the way forward when it comes to getting rid of that court backlog, to improving the overall experience of the customer, and to streamlining and improving access to justice.

“Of course,” she noted, “just building a digital platform doesn’t mean it’s going to be the right one or a fantastic experience. So, what we’ve all got to have a keen eye on now is making sure that the claimant journey, in particular, is the right one and the best one that we can all come up with.”

Natalie Larnder has served the space intersecting insurance and law since 2003 – including roles as a solicitor, as a senior policy advisory for the ABI and as an in-house lawyer working for an insurer.