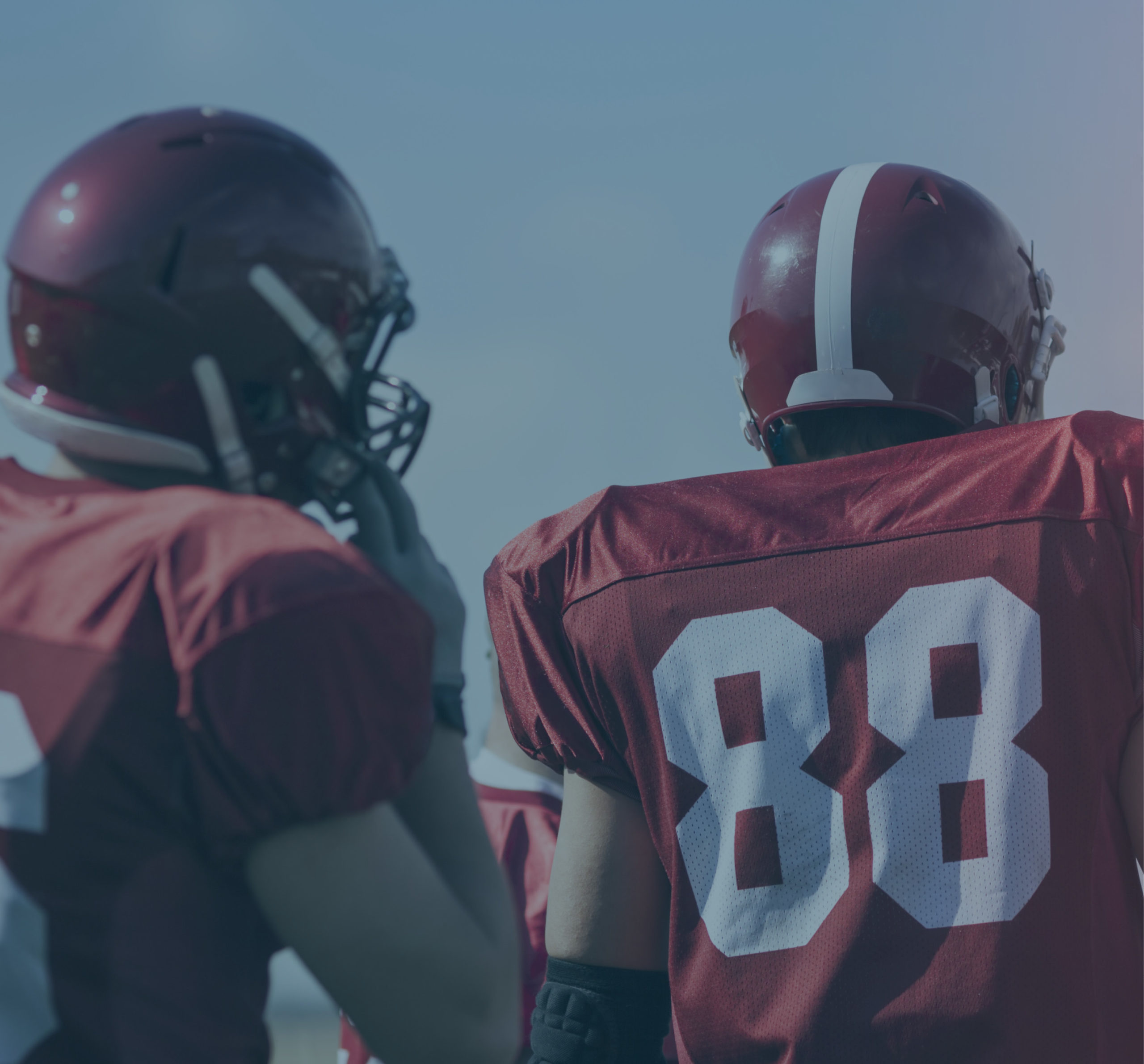 In his role as group chief marketing officer at Davies, Dene Rowe has the opportunity to flex the myriad of skills he has accumulated over the years from working in everything from IT software houses to law firms. Being able to blend his experience within insurance, with tech, with claims and with legal has given him a wide ranging perspective of the market.

Most recently Davies has thrown its weight behind its latest automated claims solution Kuarterback, named after the role of quarterbacks in American football in dictating the direction of play.

“The principle that we had was of building a solution that enables us to dictate the direction of claims, particularly personal injury claims when we started,” he said. “Realistically, if you take the volume claims space of motor and personal injury, it requires quite a streamlined approach. If you take 100 claims, then somewhere in the region of about 75% to 80% of them are fairly routine, fairly standardised, fairly repetitive and, ultimately, quite formulaic.”

With this in mind, he said, Davies’s team felt there was a lot that automation could do in this space and worked to build a solution that would safely and automatically identify claims that could be automated and then utilise Kuarterback and its pioneering AI technology to process them. The remaining 20% to 25% of claims which do require human input were then left to the claims handlers, who, on average, save 25 minutes per claim – time previously lost reviewing reports and inputting data. Rowe noted that client feedback of the Kuarterback system has been very positive, as it enables handlers to utilise their expertise and experience without being submerged by minutia.

“We actually started development on this before the pandemic, so unwittingly we must have had some foresight,” he said, “and we started building it around the summer of 2019 with a view to launching in Q1 2020 which we did… And since March of last year, we’ve grown the capability, the number of insurers using it, the number of claims going through the system, and also the other functionality aspects and products we’ve added since then. So, while it was built and launched pre-pandemic, the majority of Kuarterback’s adoption has been during the crisis.”

Having spent many years working in the tech and insurance space, Rowe has a firm grasp on the shifts taking place within the wider tech environment and he believes that COVID has really focused everybody’s minds. Insurance companies, and companies more generally, are now questioning what innovations they can put in place that will create positive benefits for their clients while increasing their own efficiency.

Rowe believes that the key legacy of the COVID crisis will come from the sheer range of industries and sectors which proved they were capable of enormous amounts of change in tiny amounts of time. People are more comfortable with technology now, he said, and are aware that things can change faster than was ever anticipated. In the insurance industry, those big transformation projects that typically take years are likely to be put under the spotlight as people will remember the reaction times during the pandemic. It may be that such projects will come under renewed focus to keep up with the changing expectations of shareholders and consumers alike.

“If you think about the technology that’s available in other sectors where deliveries are at your door within an hour or two of the press of a button, that’s where the expectation is and that’s where it should be,” he said. “The difference is that we need to harness this technology and bring it into the day-to-day experience of an insurance claim.

“And that’s where people will start to look at you differently and begin to raise their own expectations. What we’re seeing now is people wanting to go on to the next step, and almost volunteering ideas rather than just consuming the available technology. That’s a real positive for me, because that’s the feedback we want from our claims handlers and customers and that we will use to build great products.”

The focus for the team behind Kuarterback now is to make sure the system is ready for the incoming reforms associated with the official injury claims portal, he said, and making sure the same or even higher levels of automation are possible when the portal comes online at the end of May. After this, Davies has a roadmap of deliverables as it looks to expand and evolve the functionality of the system, firstly by moving into credit hire claims in the motor space.

When this is delivered accessibly and efficiently, Rowe said, the next step will be looking at higher value claims because the technology behind Kuarterback is innately adaptable and can be rolled out to the higher value claims space. The future is wide open as to where this functionality can go and, for Rowe and Davies, it’s exciting not just to be along for the ride but also in driving the agenda of automation within the industry.