Electric scooters – the increasing number of collisions and claims involving them 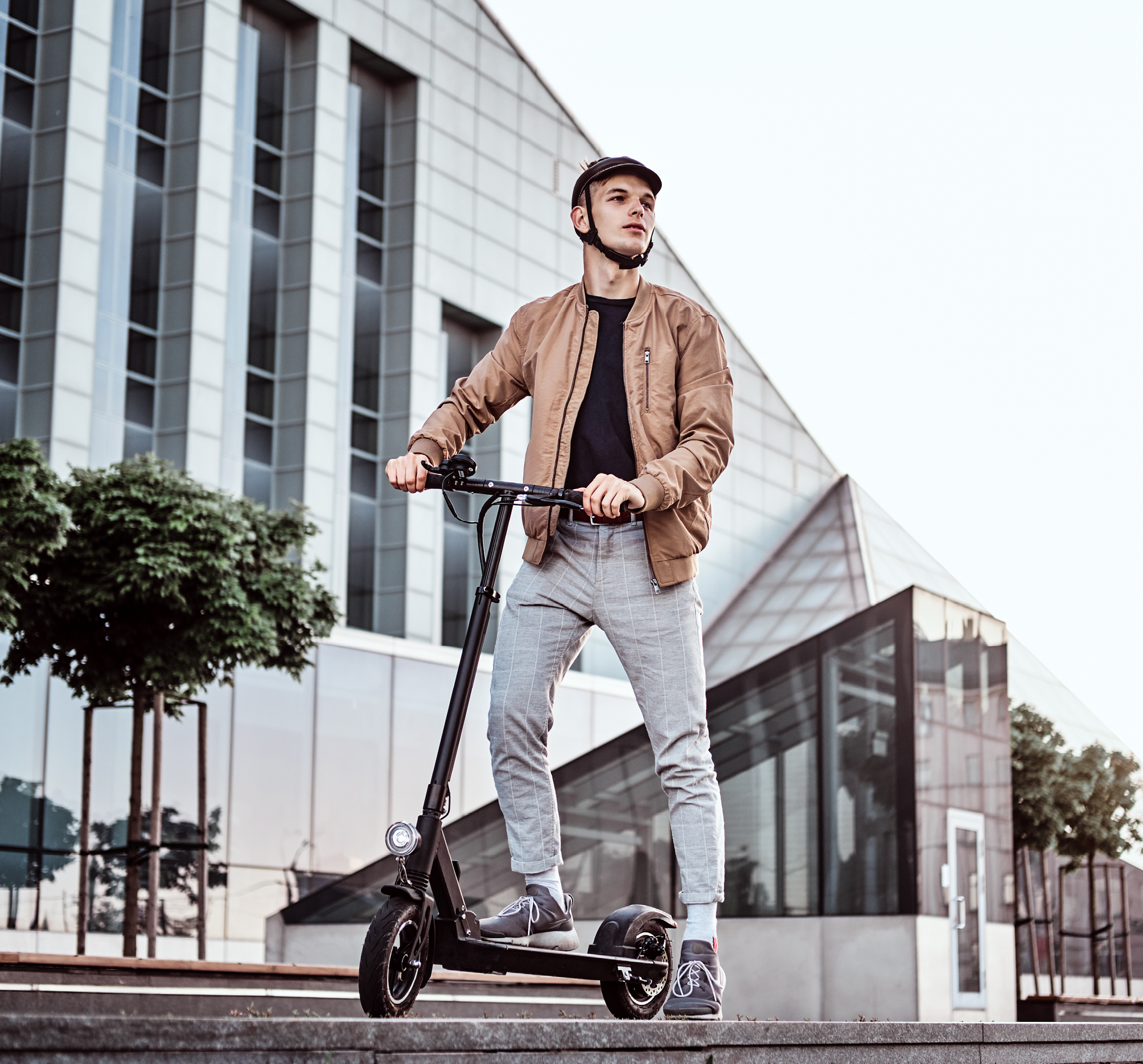 The rise of e-scooters and safety concerns

The final Parliamentary Advisory Council for Transport Safety (PACTS) report titled “The Safety of Private E-Scooters in the UK” has been released and makes for interesting but alarming reading.

The use of electric scooters has been increasing in recent years. Several UK cities are currently trialling the legal use of hired electric scooters, but privately owned scooters cannot be legally used on public roads in the UK, only on private land with the permission of the landowner.

“E-scooters must face stricter safety rules and a licensing system similar to other motorised vehicles if they are legalised for use on the UK’s roads.” according to a new survey of the UK public by our Legal Solutions team at Keoghs. This is due to concerns of significant risk to road users, pedestrians, and e-scooter users, especially after accidents and injuries that have occurred since they’ve been introduced.

Understanding the number of injuries involved in electric scooter incidents and collisions is complicated as many go unreported. However, media reports indicate that there were 11 fatalities in 2021. Government statistics note that there were 3 fatalities and 931 injuries (253 serious) to the year ending June 2021.

The inevitable further deaths and injury with the predicted increase in legal and illegal electric scooter use will see a corresponding increase in insurance claims for vehicle damage and personal injury.

The PACTS report noted that from data provided by two insurance firms from 2021, one was limited to serious injuries on their more serious claims, in excess of £100k. From the other, details of 30 incidents have been provided where an injury was recorded. There are limited records of the types of injuries suffered. As of February 2022, The Motor Insurers’ Bureau (MIB) had received 64 claims with the potential cost of £1,684,820. One serious injury case accounted for £628,000.

Collisions involving electric scooters need to be dealt with and analysed on a case-by-case basis due to the huge variation in the designs of e-scooter and the lack of any current legislation or standards for road use. The types of electric scooter available in the UK vary widely in terms of their dimensions, weight, wheel size, power, speed, brakes etc. The size and mass of the rider are also relevant when considering the dynamics of a collision and the performance characteristics of an electric scooter.

Insurers can request examinations of e-scooters for large loss claim cases where the scooter has been seized by police for example and before it can be released back to the claimant to disappear or for modifications to be removed.

We examine electric scooters to determine their mechanical and electrical condition, quantify the damage and, if possible, determine whether they have been modified to increase the maximum speed.

As well as examining the electric scooters, we can carry out performance and handling tests on the actual electric scooter or an identical model to assist in understanding the collision circumstances and lead to the production of a Civil Procedure Rules (CPR) compliant reconstruction report. We also have a good relationship with many police forces and currently arrange examination of vehicles before being released and examinations can usually be carried out at relatively short notice, which benefits insurers needing quick solutions and results.

For more information and enquiries on forensic engineering or to discuss this further please contact Richard Ellwood, Head of Large Loss via Richard.Ellwood@davies-group.com