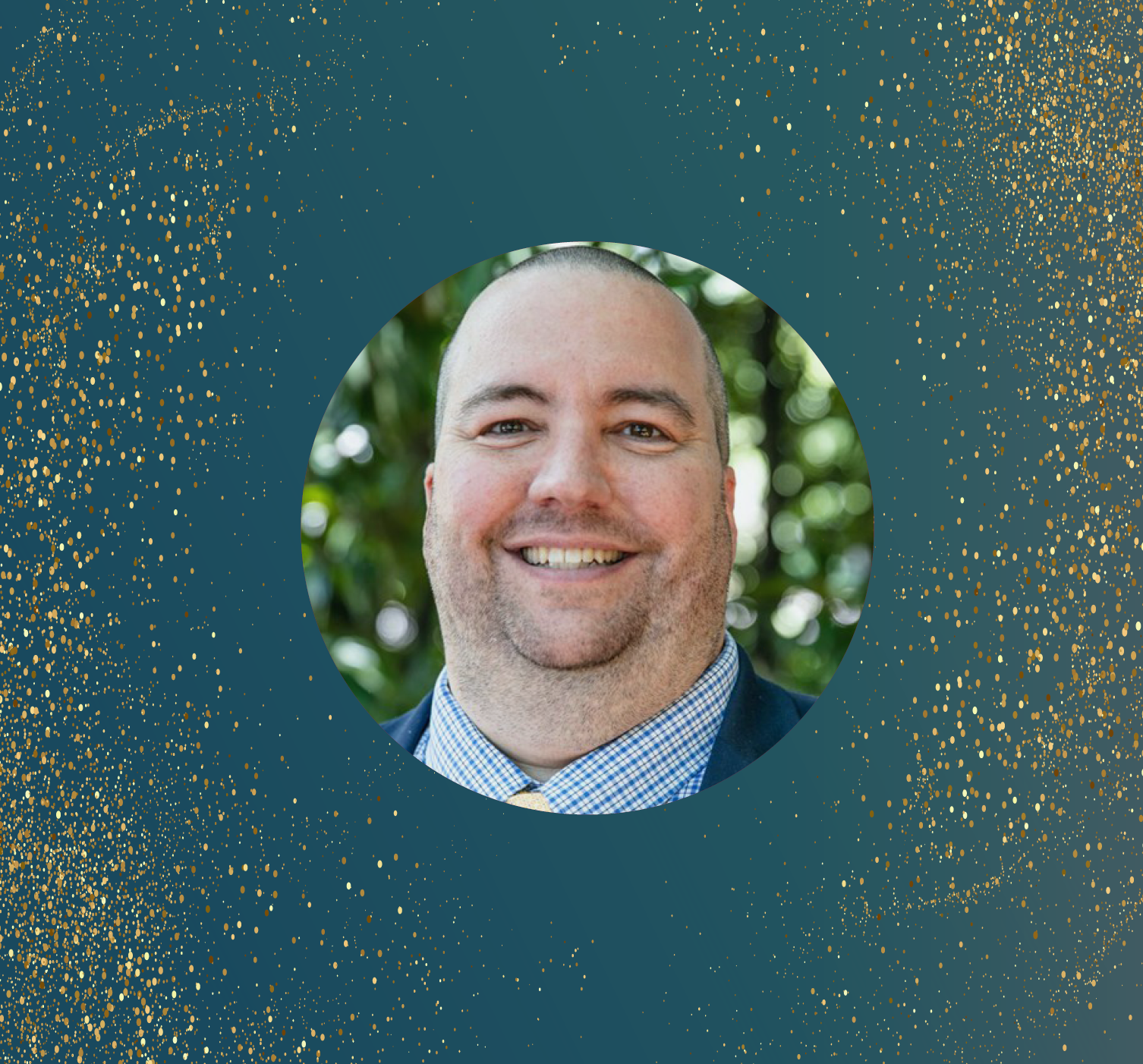 Nashville, TN – Davies, the leading specialist professional services and technology business serving insurance and highly regulated markets, announces the addition of Jonathan Habart to its U.S. based Captive Management team as Director of Captive Insurance Accounting, where he will be overseeing accounting and compliance.

Jonathan joins Davies after serving as the Director of Captive Insurance at the Tennessee Department of Commerce & Insurance (TDCI). Before his promotion to the role of Director in November 2021, he held various positions with the Department including, Assistant Director of Captive Insurance, Captive Management Specialist, and Insurance Examiner. He is considered a leading captive subject matter expert having presented at several conferences on captive regulation and additional captive insurance topics.

“We are looking forward to having Jonathan join our Captive Management team in the U.S. He will be an incredible asset to our growing North American Captive Management operations. Jonathan has a stellar reputation, an abundance of experience, and the client-focused demeanor we seek in our leadership,” Nick Frost, President of Captive Management, Davies remarked.

Before starting at the TDCI in 2016, Jonathan spent two years with the Tennessee Department of Finance & Administration as an accountant. He attended Middle Tennessee State University where he received a Bachelor of Business Administration.

“I am excited for this opportunity to work with Davies and to be part of the U.S. Captive Management team as we expand and grow throughout the U.S. This is a wonderful chance to provide my expertise and knowledge on a national scale,” Jonathan commented.

If you would like to continue the conversation, get in touch with President of Captive Management, Nick Frost at nick.frost@davies-group.com