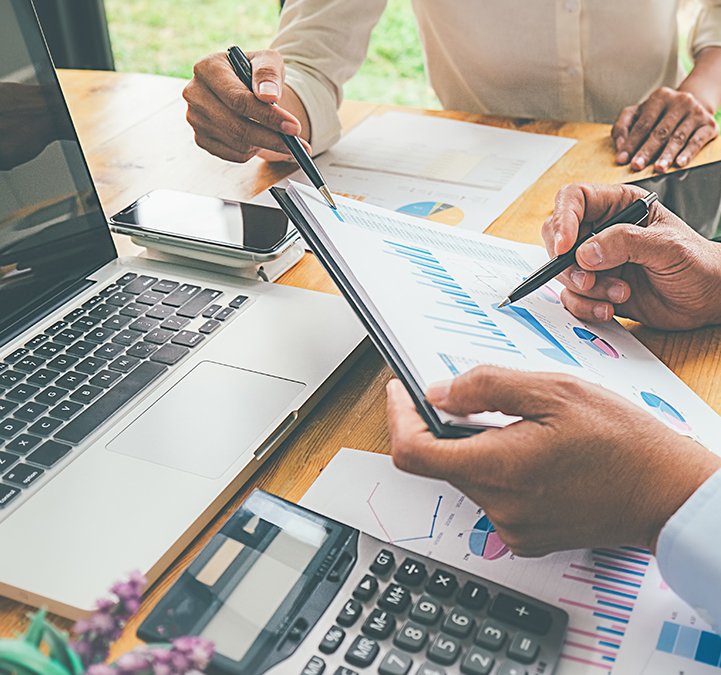 Claims represent the moment of truth for the insurance proposition, according to Russell Crewe, COO, property claims, Davies – a moment he and his team are keenly familiar with from dealing with an average of around 120,000 claims a year. Working across all the portfolios of Davies to provide a multi-faceted end-to-end function is both rewarding and engaging, he said, particularly over the last year where more familiar weather-related claims surges have run alongside the unprecedented uptick in business interruption claims.

“We’re adapting and learning on the spot what people want and what they expect,” he said, “while bearing in mind that every customer is different. I think one of my favourite statements at the moment is about the need to remember that it’s the customer’s claim we’re dealing with. In our clamouring to do everything for them it can be easy to forget that they must be kept in the loop while we are validating or proactively dealing with their claim.”

Crewe noted that COVID-19 has presented an opportunity for businesses from every sector to re-evaluate the needs and expectations of their customers, especially as the crisis has led to significant changes in consumer behaviours. Davies has been on a fascinating journey over the last 18 months, he said, as innovations and technologies invested in several years ago proved to be worth their weight in gold.

“Davies has been using virtual adjusting technology for about four years now, originally to specifically deal with escape of water claims,” he said. “We quickly realised that it kept costs down while at the same providing great assistance to the customer. With circa 40% of our claims around escape of water, it was a big peril to test this on but it worked incredibly well.

“Over a three-year period, we saw claims costs coming down even while inflationary costs were going up, and we gained greater clarity around what we were doing right and what we could do better. Then we expanded that into the accidental damage arena because we saw the cost of using video technology was competitive and it was creating efficiencies. So we got the team geared up for using that properly and then last March the pandemic hit.”

Pandemic not withstanding, there was still a need for urgent claims to be dealt with, he said, and virtual adjusting technology was already on hand to do so, which created real efficiency for Davies. Crewe paid tribute to his team both for their hard work and the empathy they have displayed towards clients and their customers during the pandemic. The most difficult part of working throughout the crisis was how claims volumes rapidly declined and then returned to normal very quickly, but this didn’t faze them as they had already adapted to the ever-changing demands of the arena in which they operate.

It has been interesting to see how consumer expectations have changed throughout the pandemic, and how consumers have come to embrace innovative solutions as a matter of course too. Virtual technology has enabled Davies to keep working with very little interference in its day to day operations, he said, but where once customers would be reluctant to engage with video technology during their claim experience, now they are far more comfortable in doing so.

Interestingly, however, he noted that by July of 2020, claims were back at pre-pandemic levels and people had started to demand in-person visits again. This was likely in reaction to long periods with such limited personal interaction, a sentiment mirrored by those adjusters for whom going back on the road was something of a novelty. Davies’s focus has therefore been on finding the right way to balance the benefits of its use of virtual technology for both the firm and its customers.

It has been remarkable to see the increase in both the uptake and demand for virtual solutions, he said, and this journey has been combined with Davies’s utilisation of other technologies such as speech analytics which have been invaluable to developing customer-centric solutions. Its speech analytics solutions have been especially effective when it comes to looking after vulnerable customers, a keen emphasis for the business over the last year as mental health considerations have become more essential than ever.

“As an industry generally, and for us as a firm, we’ve always known we’ve got to focus on communication, both when things are going right and when things are going wrong – but we’ve really seen a sea change in how we communicate,” he said. “So now if someone sends one of my adjusters an email to further validate a claim then the likelihood is we’ll do a video call, giving immediacy and increased service satisfaction, which is reflected in our customer service scores.

“I believe that we’re between three to four years ahead of where we would have been without the pandemic… And we’ve been able to move so quickly because our insurer partners and customers have also embraced our technology, so our journey has been remarkable both in terms of pace and in terms of everything working harmoniously.”