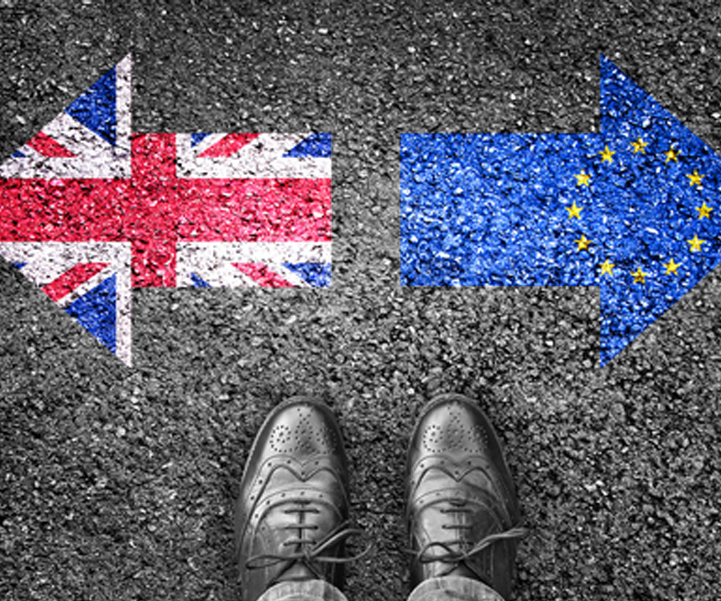 There are two areas that are dominating the regulatory discussions between Ambant and our managing general agents (MGAs): the first is the Insurance Distribution Directive (IDD); the second (which may come as a surprise to few) is Brexit.

The IDD is due to come into force in February 2018 but there are rumblings the implementation date may well be put back from February to October.

While there are few who would disagree an October implementation would be preferable, the market cannot afford to do anything other than to plan for a “go live” date in three months’ time.

While there is much to occupy insurers and MGAs within the directive, the key issue at present revolves around the Insurance Product Information Document.  The provision of the document has been mandated in the new rules and will come with an additional cost for the MGA and the insurer.

Where there is still significant debate is in relation to who takes responsibility for the document, its production and its contents. The product information is at the heart of a key area of the directive and my personal view remains the responsibility has to rest with the insurer.

When you drill down into the MGA-insurer relationship, the insurer is the capacity provider and underwriter and, as such, has regulatory responsibility for the underwriting of the risks. As a result, it has to ensure the product information contains the correct information to meet the requirements within the IDD.

Given the industry cannot afford to gamble on the implementation of the directive being delayed for eight months this is an issue that needs to be agreed sooner rather than later.

A new significant carve-out in the directive is the exclusion of certain activities from the definition of insurance mediation. Provision of information on policyholders to insurance intermediaries or to a policyholder on insurance products will no longer be caught as long as the provider does not take any additional steps to assist the policyholder in concluding the insurance contract.

Despite the fact the February implementation date is approaching there remain important areas where the market needs to ensure it is fully conversant and compliant.

The second – and for some, maybe the bigger – issue is the uncertainty surrounding the UK’s departure from the EU and with it the single market. From the moment the result of the vote was announced the insurance market and the financial services sector in general has raised serious concerns about the government’s willingness or ability to negotiate a trade deal following Brexit that would include the retention of the passporting rights that are enjoyed at present.

Eighteen months after the vote the progress towards the negotiation on a trade deal are still seemingly no clearer than they were when the polling stations closed. It has left the market with a huge amount of uncertainty as to what the regulatory system will look like for the UK and Europe after March 2019.

The biggest issue for MGAs and insurers is that such uncertainty has made it extremely difficult to plan for business continuity post-Brexit, especially when you have no idea of the outcome. At present we have to expect passporting will come to an end on Brexit. At best we could look to a bilateral trade arrangement, but it is so difficult to make any predictions whatsoever.

In terms of UK regulation, I do not see any fundamental shift in the existing Financial Conduct Authority and Prudential Regulation Authority regime and there may well be an agreement on equivalency with Solvency II but, again, with the details of the UK’s exit deal yet to be agreed the prospects for future trade are impossible to predict with any degree of accuracy or confidence.

We have to hope there is a commercial reality on the issue of trade and as such a deal will be struck before March 2019. Our MGAs have been conducting comprehensive risk assessments on the impact the withdrawal of passporting rights will have on their business. Some months ago the FCA wrote to the insurance industry asking for evidence that firms had made preparations for a no-deal Brexit and the impact that might have.

At present, our view remains that firms need to plan for the worst and take the necessary steps to limit any impact and then hope for the best.