Change brings out the best in the MGA sector 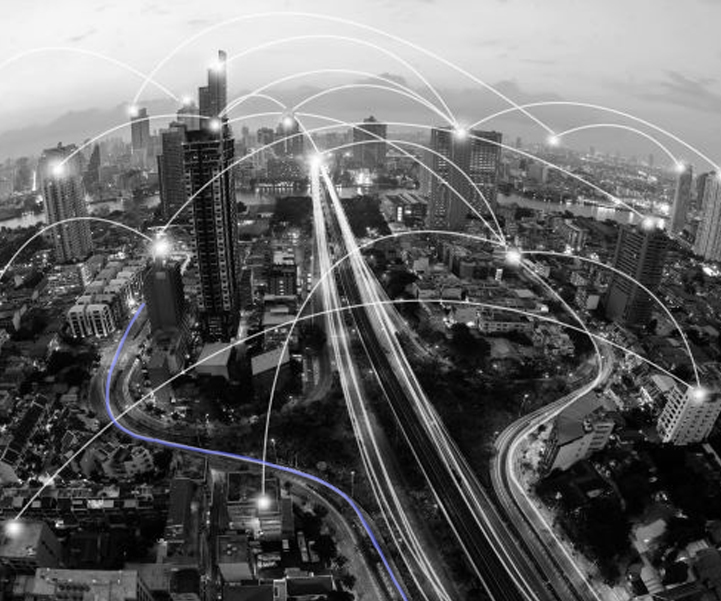 Standfirst: 2018 has been yet another year of change across the industry and as Chris Butcher CEO of Intermediary Services at Davies Group, explains tightening markets and corporate restrictions creates opportunity which will continue in 2019.

It has been a positive, if a little testing for some, year for the managing general agent sector.

While the insurance market is built on change this year has been defined by change on two fronts.

The need for new products for new risks around areas such as cyber and the more intangible risks that commercial entities face has prompted a new approach from the market. This, however, has been coupled with the rise in the disruption caused by new technology. In effect it has created a new distribution dynamic for insurers.

It has created change and a disconnect and that drives opportunities for MGAs and its is where we have had considerable activity.

No-one who has any interest in our market can have failed to notice that the Lloyd’s market is in the midst of a review of how it wants to define its future when it comes to the risk it is prepared to underwrite. For some risks the decisions have been made due to the sustainability of the prices that can be charged for the risks.

It has seen an exit of capacity from certain areas of the market and with it has been the need for the creation of a platform and platforms for underwriting business outside of the Lloyd’s market and again this has seen the MGA sector come to the fore given its ability to be nimble and address the areas of costs.

It is clear that in the current market expense ratios are an issue, and the loading may well be seen as too high in some areas of the market. In many ways the drivers for the MGA sector are the approach of big corporations, the desires of specialist teams and technology.

We have also seen corporations reviewing their established business particularly performance and profitability. At the same time we see underwriting teams which believe that they could be better served outside their current organisations with more likeminded capacity in the market. They also believe the autonomy to concentrate on their area of expertise would deliver a better chance of success.

The year ahead will no doubt see greater changes in customer behaviour driven by the growing use of technology across both our business and personal lives.

We are seeing this for example in the case of black cabs. I for instance now use black cabs less since the arrival of Uber, because Uber allows me to make choices in terms of the price I pay. Occasional use of black cabs more recently however has seen them more open to and responding to market forces.

The same is the case for many people who would now look to Air BnB for weekend and short breaks rather than the traditional hotels. These two examples also drive new areas of risk. Uber operators are looking for specific covers and we now have homeowners who are looking for insurance cover for those periods when their properties are being used by clients which have booked via sites such as Air BnB.

Younger people are now looking to access the market to insure the technology and gadgets that are now so important to them and their lives. It creates the need for new products.

For the London  and UK markets Brexit has been a constant issue and concern for the past two years. However, for many MGAs their clients are UK based so there has been, and potentially will be little impact form the outcome of the UK and EU’s negotiations.

There are a small number of MGAs that we work with that have European clients and moves have been made to establish EU operations. However, this has been dictated by the level of business that they underwrite in the EU offset against the cost of forming the new entity.

The fact remains that MGAs react quickly to change so for many change brings opportunity.

In terms of the MGAs we work with and support we have only one which has seen its capacity withdrawn following the new  approach by Lloyd’s but we already have two new MGAs preparing to begin underwriting whilst  the number of enquires we have received continues to increase as teams and individuals look to establish their own operations.

Insurers often say that change and challenge bring opportunity and that is nowhere more evident than in the MGA sector.

It leaves us entering 2019 in a very positive frame of mind and the likelihood is the coming year will again provide more opportunities for MGAs.