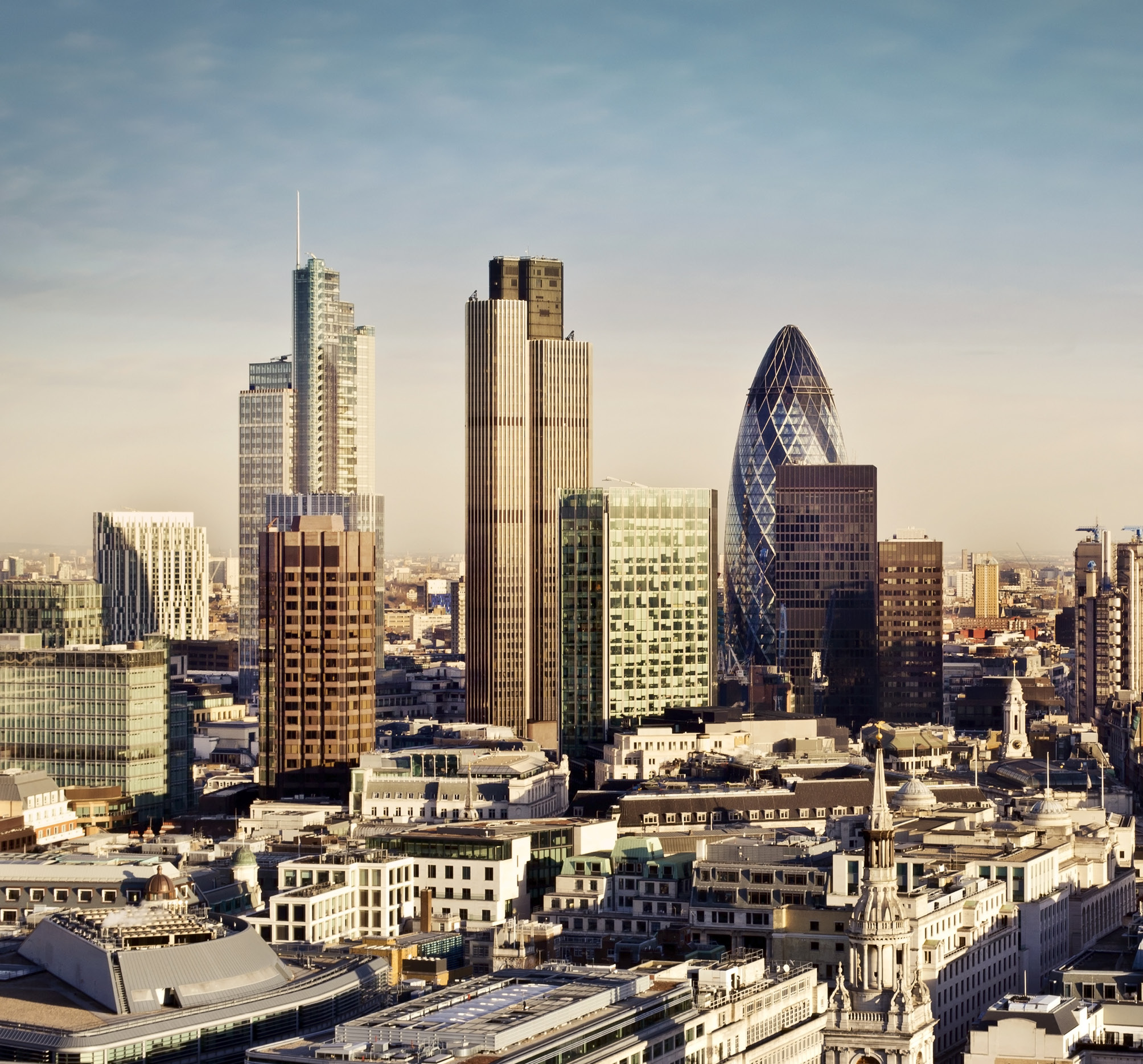 London: 16 Sept 2022 – Carbon Underwriting Limited (Carbon), the specialist, independent managing general underwriter (MGU) and Lloyd’s syndicate-in-a-box (SIAB), is delighted to announce that it has received ‘in principle’ approval from Lloyd’s to become a full Lloyd’s syndicate with effect from 1 Jan 2023.

Carbon Syndicate 4747, which operates as an underwriting and data lead with a focus on Coverholder partnerships in the global property and casualty sector, began underwriting as a SIAB on 1 July 2020, with the support of third-party managing agent Asta.

The success of the SIAB model has allowed Carbon to develop a highly targeted, efficient and profitable model that focuses on high-quality, data-driven underwriting, while providing access to the Lloyd’s franchise, international licensing and rating.

The transition to full syndicate will allow Carbon to continue to pursue high quality, global Coverholder business supported by additional classes and the evolution is expected to bring a gross written premium of £135mn for 2023, subject to Lloyd’s agreement.

“We are thrilled to become the first Lloyd’s syndicate-in-a-box to transition to full syndicate status. During the last two and a half years, we have attracted new A-rated capacity providers, and have expanded our highly talented team of underwriters, data analytic engineers, pricing analysts and claims managers. This next step is a milestone in our development and has been achieved with tremendous thanks to the Carbon family for their hard work – we look forward to a bright future of continued sustainable growth.”

“Carbon’s journey so far has been about successfully applying our partnership strategy, including a tangible capacity commitment to support our coverholders profitable growth ambitions. I would like to thank our coverholder and capacity partners, reinsurers, as well as the experts at Asta and Lloyd’s and of course our fabulous team at Carbon for making this transition to full Lloyd’s syndicate possible.”

“Our transition to full syndicate is a fantastic achievement, which has been fuelled by the efforts of our team of experts in combination with Graphene – our proprietary technology platform. Improving data quality, communications, and ultimately, underwriting results, is critical to the future success of Carbon, our partners and indeed the market. I’m excited for the next stages in our growth journey.”

“The Lloyd’s syndicate-in-a-box initiative has provided a faster, more capital-efficient entry to Lloyd’s for Carbon’s entrepreneurial team and served as a successful launch pad that has seen Carbon build out a leading coverholder panel across several territories including Europe, Australia and North America.

Carbon’s success demonstrates the combined ability of Davies and Asta, not just to launch platforms, but to partner and guide insurers through their life cycle. We are delighted that Carbon have realised their ambitions, firstly in establishing their MGA through Davies, then launching their SIAB through Asta and now, reaching this further milestone in their progress to becoming a full syndicate.  It is an impressive success for the Carbon team, and we look forward to continuing to work with them in the future.”