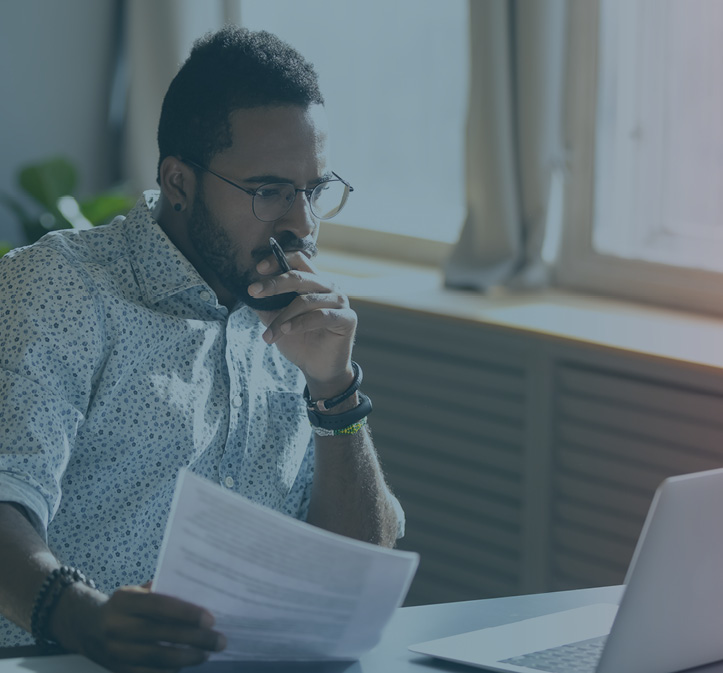 With average motor premiums falling around 10% in the last three years, you’d be forgiven for not giving reports of increasing claims inflation much notice. However, with the motor insurance market being so competitive and a history of incredibly narrow profit margins, those in the industry will be taking great notice of the steadily rising averages of motor claims costs.

The obvious question for those in the industry is where costs are going to go next. While an accurate prediction of claims inflation is vital for the future financial planning for all insurers, it is also incredibly challenging.

To generate forecasts, actuaries look back at recent influences on claims inflation to assist with their estimations of ongoing impact. However, with so many future unknowns, including the impact of the OIC Portal and effect of a move toward electric technology, the past can only tell a part of the claims inflation tale.

Below we take a look at some of the potential pressure points on claims inflation, now and in the future:

There is a large quantity of unknowns when it comes to the OIC portal. Claims are down, but this could be explained by a lack of consumer knowledge of the OIC portal or a lack of CMC activity. Whatever the true cause, it seems unlikely that we simply no longer have ‘the weakest necks in Europe’.

With test cases on the value of minor injuries in whiplash claims not yet in progress, the industry has yet to see what the likely cost of so-called ‘whiplash plus’ cases will be.

It also remains to be seen how the OIC portal will affect CMC activity in the long run. Short term drops in claims could be explained by a lack of CMC activity, but it’s possible CMCs will look to gain FCA approval for representing claimants within the OIC portal soon, which may have a knock-on effect on claims volumes.

The effect of this has been twofold: more expensive repairs (requiring higher labour and parts costs) and an explosion in theft of parts. In particular insurers are reporting significant increases in thefts of catalytic converters from hybrid vehicles, which has in part resulted in Toyota reporting a 2,000% increase in demand for parts.

Rising costs of labour and parts

It’s not just new technologies that are facing rising costs of labour and parts. Supply chain issues caused by COVID and Brexit have resulted in a dramatically reduced circulation of new vehicles as well as upwards costs pressure on motor parts.  An ongoing shortage of semiconductors is partly to blame for a reported 37.6% drop in car manufacturing levels in July, according to the Society of Motor Manufacturers and Traders.  A lack of parts and materials has resulted in delays in the commencement of repairs – leading to increased pressure on storage fees and rental costs.

Finally, a lack of skilled mechanics and professionals have resulted in increased wage costs – ultimately passed on to the customer.

Newly completed reviews, ongoing reviews and upcoming reviews are all likely to affect claimants’ costs gradually over the course of the next couple of years.

Increases to Guideline Hourly Rates and Fixed Recoverable Costs will impact legal costs, and while the impact of these changes is unknown, yet more known unknowns aren’t helpful for the industry at this stage.

Looking slightly further ahead, the next review of the personal injury discount rate is set to take place on or before July 2024. With the dust yet to settle on the long-term economic impact of COVID and Brexit, actuaries must also prepare for changes to the discount rate.

Although there are a number of aspects of the market resulting in claims inflation, there are still some emerging issues which might cause the opposite effect.

We have seen early indicators that fraud rates are reassuringly low within the OIC Portal. While this may change as the general volume of claims within the portal increase, the early signs are good.

These may be minor pull factors in the grand scheme of things, but it’s nonetheless interesting to see that the changes in claims costs are not destined to only move one way.

If you would like more information on any of the topics covered in this article, please contact Natalie Larnder, Head of Market Affairs on NLarnder@keoghs.co.uk.