The MGA sector has some difficult choices to make 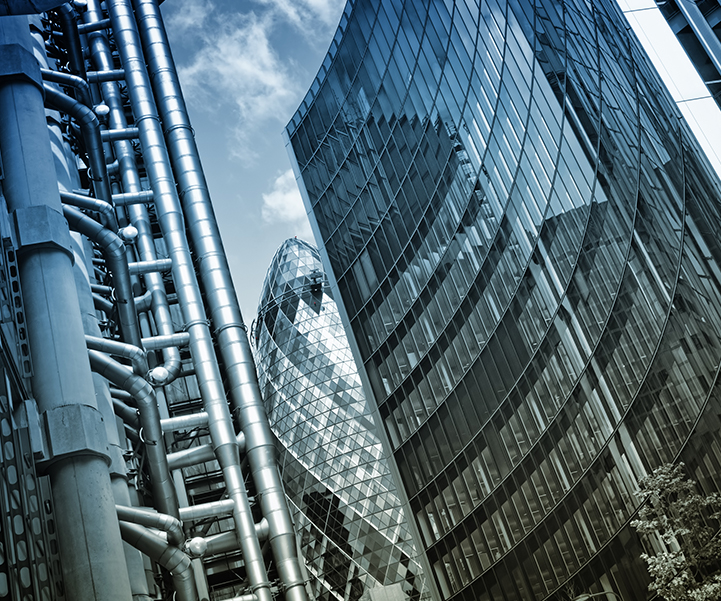 This article was first published by Insurance Day

Many MGAs are at the point where they require replacement capacity or will have to enter into a sale or run-off. The importance of having relevant plans in place cannot be overstated.

The MGA sector remains a significant distribution channel for many capacity providers around the world.

The ability to access new markets and classes in a way that is cost efficient and provides the ability to increase or decrease participation quickly has seen the MGA sector continue to grow. It fits into the entrepreneurial nature of the market and the M&A activity of recent years provided opportunities for many individual brokers and underwriters to create and build their own businesses.

The significant claims of past years, coupled with the low investment returns have put additional stress on capacity providers at a time when pressure continued on rates.

COVID-19 has not only changed the way the industry works but also seen a general hardening of rates across all classes. It has challenged both MGA owners and their capacity providers to review their current businesses and their future strategies.

We have seen a number of announcements in recent weeks which have involved MGAs having their capacity withdrawn as providers look to other options.

The hardening rates have seen some take a view that their capital can be more profitably used elsewhere within the organisation or be focused on new areas of risk which have the potential for higher returns.

However, for some MGA owners, the COVID-19 pandemic has also forced them to re-evaluate their future strategies. The move to remote working, with the prospect of this becoming the new normal, has impacted risk appetite and the continued uncertainty has also seen clients unwilling to commit until the picture becomes far clearer.

The economic collapse, the ongoing recession and concerns over the speed of any recovery has weighed heavily on MGAs which have in many cases relied on a very efficient and lean cost base to drive profits.

There are clearly some MGAs that have fallen victim to timing, having launched with every hope and expectation of a certain level of premium income for the year, only to face an unprecedented pandemic.

In terms of legacy and run off it has created in broad terms three distinct drivers for the decision to cease underwriting and they bring with them their own specific requirements.

For the capacity provider which had decided to withdraw support for the MGA, the concerns will revolve around their policyholders and their reputation.

If the MGA has been able to source new capacity and is continuing to underwrite then the former capacity producer will look to the risks they assumed before their withdrawal similarly as if they had placed a book of business into run off.

They have the choice to seek to manage the run off internally and may well have an established run off facility in which the book can be transferred. However, the policyholder has taken out the contract of insurance with the MGA and therefore the MGA may have a role to play in the management of the client relationship. Again, if the capacity has been withdrawn and the MGA cannot continue the onus for the orderly run off, the business may fall at the feet of the MGA, rather than the capacity provider.

If that decision to cease underwriting needs to be made, the options for the MGA owner or owners are clear. They either have to seek to find a company that will handle the run off on their behalf or look to offer to sell the MGA, and with it the book, to a firm that can handle the run off to its rightful close.

Unlike a re/insurer’s decision to place a book or operation into run off, when it comes to an MGA there is the added complexity of the potential for three parties to be involved in the operation.

The MGA owner may have decided to partner with a run off specialist to facilitate a sale. Either way, they will be acutely aware of the need to ensure they retain a positive relationship with the capacity provider.

More often than not, it is the major international underwriting groups that will provide the capacity to the MGA sector. It would, therefore, be ill advised to do anything that could place in peril the ongoing relationship between the MGA owner and the capacity provider, given the likelihood their paths may well cross in the future.

For the MGA owner the choice of the partner who can best run off the operation, or the choice of the firm to which they are willing to sell the business is a significant one. They need to be fully cognisant of the need to ensure the underwriting group is provided with the necessary information to be assured that the operation is being carried out in a way that protects their reputation and client relationships.

For those MGA owners who have decided to cease operation themselves, they have the added issue of managing their capacity providers, which, having committed the capacity, find that the operation and with it the projected returns is no longer a viable option.

In such cases, legacy issues and the orderly run off of the business need to be addressed as a matter of urgency as the initial conversation with the capacity provider may need to include a clear roadmap for the run off and settlement of outstanding claims.

Sadly, there is little doubt that the number of MGAs which find themselves in the position of needing new capacity but finding it difficult to source, are growing.

As a business, Davies is at both ends of the MGA process. Our incubation and MGA support operations are still seeing a steady flow of interest as there remains both an appetite from capacity providers and those that have identified a gap in the market or have created a system of operation which can best be delivered via the creation of an MGA.

We are also in discussions with several MGAs which find themselves at a point where they require replacement capacity or they need to enter into a sale or run off.

While the benefit of having a lean staffing structure is clear for an MGA when they are underwriting, if they face a situation where they need to cease operations, there is a requirement for a skill set that is not necessarily available inhouse.

Like any run off there are regulatory, legal and contractual considerations alongside the need for expertise around claims forecasting and management.

There is little doubt that the MGA sector will remain a well-used and successful route to market for many. The responsiveness of the model and the ability to increase or withdraw capacity will always be attractive to underwriters who are seeking to make a limited entry into a chosen class. For the owners, the opportunity to build the business is increasingly attractive.

However, given the dynamic nature of the industry and the global economy at present, there is always the need to ensure that plans are in place if the operation finds itself without the capacity required to continue.