The insurance laboratory of the world 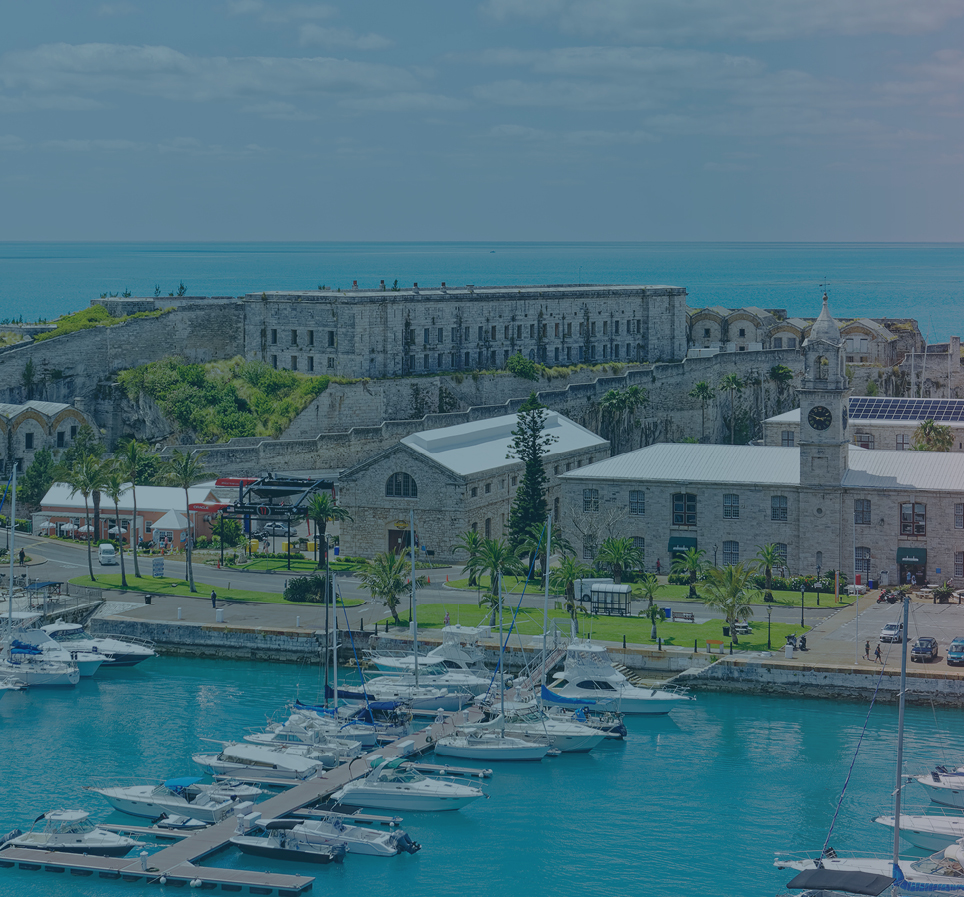 This article was first published in Captive International.

Innovation in the re/insurance industry has been driven by captives and, in recent years, by insurtechs. It is only a matter of time before some of these institutions follow the example of XL, the captive that grew into a re/insurance giant, says Dennis Silvia, our Executive Vice President of Captive Management.

“Captives have written coverage for pandemic risk and shown the larger commercial carriers that such coverage is possible.” -Dennis Silvia, Captive Management

Bermuda has always been a disruptor in the re/insurance industry, the insurance laboratory of the world. When commercial insurers could not find a viable way to write professional indemnity insurance in the 1980s it was Bermuda that rose to the occasion, finding a solution to the problem that ultimately changed the course of history for the industry.

It was a pioneer in the segregated accounts business, bringing one of the first such structures, and of course it was home of some of the earliest captive insurance companies, among them Fred Reiss’ American Risk Management.

As the re/insurance industry comes to terms with the changing complexion of the global economy and the new forms of risk its clients are increasingly exposed to, Bermuda’s captives community, which has grown from Reiss’ day to be the biggest in the world, is leading the way. The increasing importance of intangible assets has created a need for risk protection for reputation and intellectual property, not to mention the urgent need for cyber protection.

There is increasing demand for coverage for things such as digital currencies, which typically lack any form of regulatory protection, or options for insurance coverage. Digital currencies remain a very niche market, with few businesses, as yet, engaging with them to any meaningful extent. Those that do, however, have often turned to Bermuda to find protection, and Bermudian institutions have developed products that meet the needs of those clients, starting those business lines on the journey that will lead to their becoming mainstream.

Bermuda-based captives have found solutions for businesses concerned about risks that their commercial insurance providers considered uninsurable, such as supply chain interruptions. Some businesses were concerned about the robustness of their supply chains even before the onset of COVID-19, but traditional insurers tended to see this as a business risk that was not suitable for insurance coverage.

Captives have written coverage for pandemic risk and shown the larger commercial carriers that such coverage is possible, which could pave the way for commercial products for which, in the post-pandemic world, there is likely to be considerable demand.

Bermuda has always been open to new ideas, new structures and new ways of doing things—but that is not to say that Bermuda is a free-for-all. It is not a place to bring hare-brained ideas, but a place that will keep an open mind to good ideas, and be willing to think outside the box. It is a jurisdiction that takes a proportional approach to regulation, ensuring smaller players are able to try things that larger players would—and should—be unable to do.

The possibility of failure is an important part of innovation, and a captive can be launched quickly, and fold just as quickly, if an idea cannot be made to work. There can be no progress without experimentation, and Bermuda has always been the place where such experiments are possible.

Insurtechs have grown to play an enormous role in the Bermuda market. Bermuda has long been home to a large community of insurance professionals, but increasingly it is the technology folk who have been looking at how they can improve the way insurance is done, whether that is underwriting, distribution or other parts of the business.

The traditional insurance community, which tends to be very conservative, has not always welcomed such efforts. With many re/insurers doing business in the same way for many years—some of them for centuries—there has often been a reluctance to acknowledge that there may be better ways. Even when they accept the idea, they are rarely in a position to pioneer such approaches themselves. It is very difficult to change things in a large institutional carrier, even when it wants to.

This has left insurtechs, managing general agents (MGAs) and captives as the drivers of innovation in the re/insurance industry. The experience of the large re/insurers is not to be underestimated, but neither is the value of a fresh perspective and a keen understanding of technology.

These types of institutions are better placed to take the risk of trying something new that may not work or that, alternatively, may give them a significant advantage over the traditional players. There are many captives out there that would like to use this kind of advantage to make “the XL jump”—and graduate to become the next large insurance carrier themselves.

Bermuda is an attractive jurisdiction to pursue such innovative ideas because of its history as a home for disruptors and because the Bermuda Monetary Authority (BMA) has an explicitly flexible approach. Its regulatory sandbox gives insurtechs the space to try new ideas, while MGAs and captives have a range of different licences available. This gives them plenty of options, while still allowing them to do business as regulated entities, and perhaps grow into one of the major re/insurance institutions of the future.

It took XL a long time to make the transition from captive to insurance giant, because it had to work within the confines of the relatively rigid structures that existed in Bermuda at that time. The range of licences that are now available and the regulatory sandbox were designed to make it easier for companies to undergo that kind of evolution.

Bermuda’s emphasis today is on getting things done, and it is testament to the confidence of the BMA, and the jurisdiction as a whole. Many jurisdictions are scared of this kind of innovation and prefer to operate within narrowly defined and restrictive rules, where they are less likely to encounter new problems and challenges. It is Bermuda’s confidence in its own ability to overcome any challenges that may arise that emboldens it to take a different approach.

The large re/insurance carriers are now waking up to the potential benefits that technology and innovation can deliver. Many are looking to partner with insurtechs where the underlying technology is proven. The parties to these partnerships are often looking for different things.

Consider an insurtech that uses artificial intelligence to significantly enhance the underwriting process. This insurtech may be attracted to a partnership with a larger carrier because it envisages its technology being rolled out on a much larger scale. The large re/insurer may be interested in one small aspect of the insurtech’s process, something that the insurtech itself considers relatively incidental, because it believes it can be applied in new and interesting ways.

In the future—perhaps late 2022 or 2023—we will see more partnerships between commercial insurers and insurtechs and captives, as innovation in the re/insurance industry enters a new phase. When that time comes, Bermuda will be a hotbed of activity. For now, the conditions are not quite right for the flood of deals that we will eventually see. Too often, the commercial carriers are still not willing to let their smaller partners take risk on their own balance sheets, and propose deals in which they hold the risk themselves.

We tend to advise clients consulting with us about risk-restrictive opportunities to be cautious. Within a few years the larger institutions will accept that their more innovative partners must be allowed to take their own risk. At that point, expect the number of these kinds of partnerships to increase dramatically.