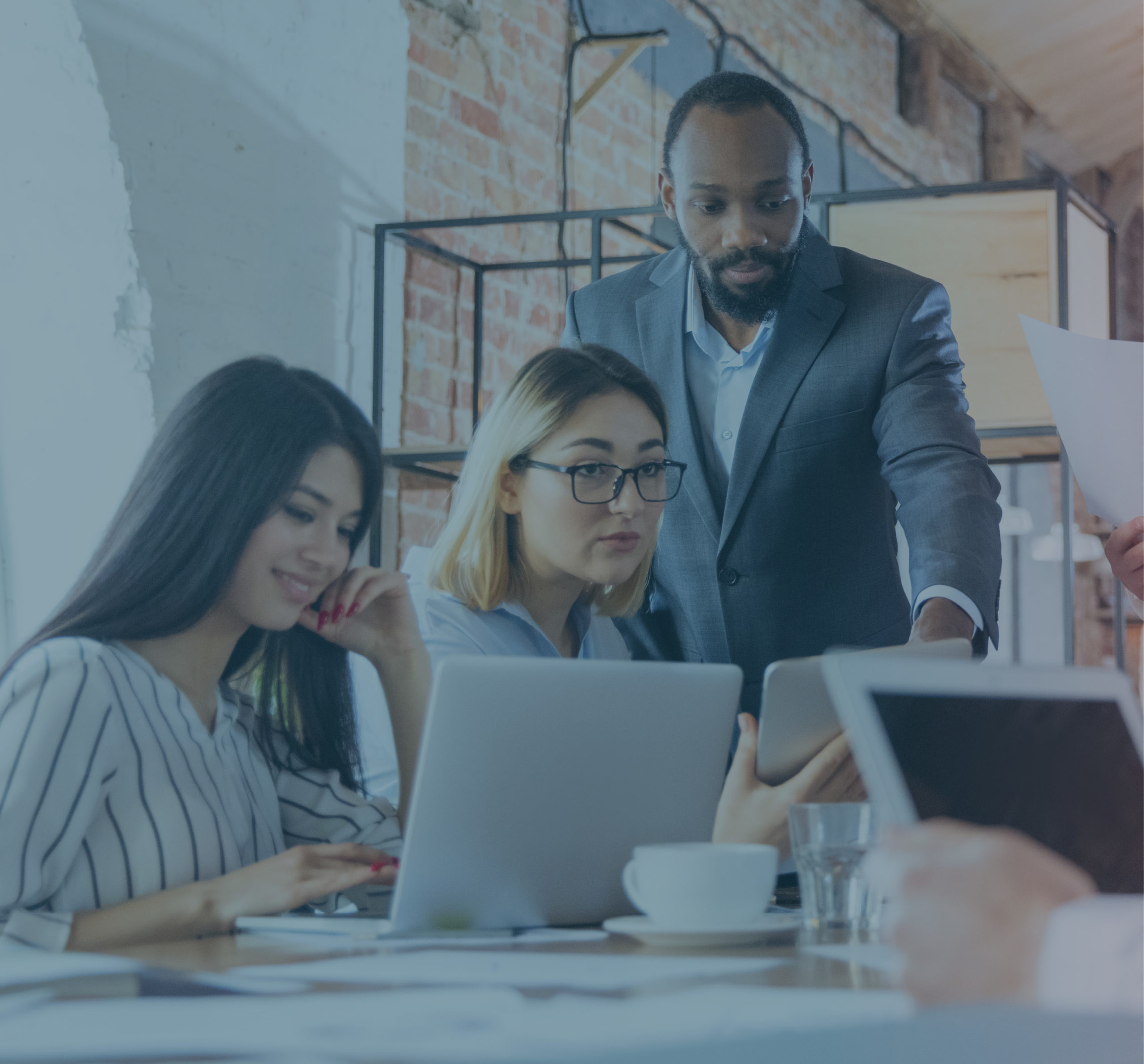 This article was published in Insurance Day.

The shape of the new work environment, including the use of outsourcing, will continue to change as technology further transforms market practices and the nature of the re/insurance transaction. After over a year of remote operation, it is likely that employees will return in a hybrid office/remote working system.

The new working normal is set to radically change, but with the benefits that a hybrid model may deliver for management there will be challenges and some significant decisions to be made. It is clear across the industry that the welfare of colleagues will be paramount as the London market starts to open its doors. After over a year of remote operation, it is likely that colleagues will return in a hybrid office/remote working system.

Before the pandemic, many employees had been seeking to identify their ideal work-life balance. The move to remote working has brought home to many, the benefits of working from home and has delivered a much clearer idea of how that balance should be achieved.

For management, the upside has been that despite being out of the office environment, employees have been, on the whole, more productive. They have tended to work longer hours due to the fact that the travel to and from work has been removed. But as recent research from Lloyd’s has identified, employers must ensure their employees are not only supported but valued. Its report, in collaboration with KPMG, focused on the increasing risk that intangible assets, such as employees, pose to organisations, and the importance of protecting them. It warned COVID-19 has exacerbated many of the risks involving human capital value.

With the pandemic impacting the entire workforce, globally, and many organisations still operating under a remote working model, the value of employees in achieving productivity is vital for business continuity. It is becoming increasingly apparent that talent attraction and retention, and employee wellbeing are not just intrinsically linked, they also have a direct impact on business performance. It was interesting, as the report said, that while most firms recognise this, many are failing to fully understand the value of their people. It raised a very valid point that by investing in employees through upskilling, better engagement and proactive culture management, firms can ensure they are attracting and retaining the best talent.

It is a challenge that all London market organisations will face in the coming weeks and months, driven not only by the impacts of the pandemic but also the rapid introduction of technology into the market which was hastened by the need to work remotely.

There will be employees who prefer to work in the office environment. If they live alone, or in a space that does not adapt well to being turned into a work environment, they will prefer the ability to use the firm’s facilities. While video meetings have become ever more popular, they struggle to replace the ability to have those conversations around the coffee machine or in the employee kitchen. Employees will want to use the office for periods of the week to rebuild engagement with their work colleagues.

It creates a decision for firms as to how large an office space they need to retain. While employees may commit to two or three days in the office a week, firms will have to factor in the ability to meet a surge when the large majority or all employees decide to work on a single day in an office, that may have been reduced in order to lower operating costs.

Technology has, and will, play a role. As the market increases its use of technology, it is clear that tasks which had in the past been labour-intensive will be assumed by technology, leaving firms with the need for skilled employees to complete the roles that machines cannot replicate. Therefore, as in the Lloyd’s report, they face the choice of looking to retrain the employees that carried out the tasks which have been digitalised or invest heavily in the recruitment of employees with the skill set for the roles that need to be filled.

For the smaller underwriters, brokers, MGAs and start-ups the issue around office space and the changing roles driven by increased technology is likely to see the consideration of a third-party option for what can be described as “middle office” functions. This being the outsourcing of certain functions to skilled and experienced entities.

The attraction for firms to outsource the roles is twofold. The first being the ability to pass on to the third party the requirements for office space, skills development and investment in systems. The second is that as the use of new technologies becomes more established, there is likely to be increased competition for those with the required deeper developed skill sets, one that the larger London market entities will be in a better position to win.

While the majority of the debate around a return to work has been around the type of systems that will be implemented in the new normal, it is clear that the shape of the new work environment will evolve and continue to evolve as technology further defines the re/insurance transaction.