Momentum of modernisation must be maintained 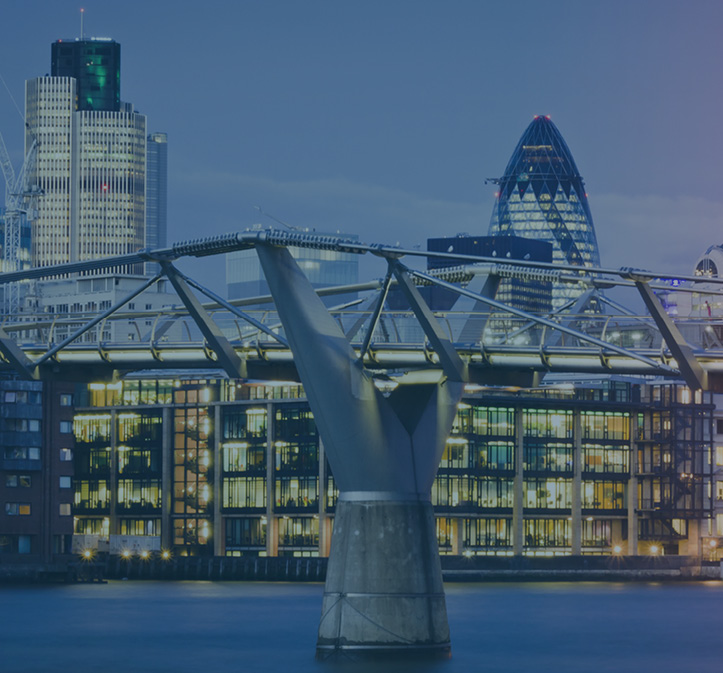 This article was first published in Insurance Day

With the London market set to return to the workplace, Robert Dewen, Managing Director of Insurer & Market Services says the market must ensure it resists the temptation to return to old ways. As the UK prepares to move to the next level in its relaxation of COVID-19 restrictions, signalling a return to the office for many, employees will return to a London market that is fundamentally different from the one they left. It is likely that a return to five days a week will be the exception rather than the rule but the changes we have seen have not simply been driven by the wish to remain working from home.

The enforced change on the market to remote operation has undoubtedly increased the pace of modernisation. The plans that had been laid out by the market to drive process reform became an imperative. A move to greater use of technology has delivered tangible benefits and provided a foundation on which the market can build its future operating model.

The access, movement and use of data has grown in importance across all areas of the market and technology has delivered a range of significant benefits. Indeed, data has established itself as arguably the most important part of the modernisation process. The recognition in the value of data in the modern insurance market was clear in a recent presentation at Lloyd’s in which a syndicate explained why it is now employing more data analysts than it does underwriters.

Actuarial companies have also seen a rise in demand for their services as firms seek to use data analytics to drive better rating. In terms of delegated authority business, the market has seen far more timely and accurate reporting as underwriters seek a better understanding of their exposures.

We have seen the way in which technology has been able to enhance the efficiency around payments. It has not only increased the speed of delivery and accuracy of premium credit control data. It has also created a renewed focus on payment performance and greater payment recoveries. We are also seeing faster premium payments and brokers have used new ways in which to pay premiums.

The move to remote working and the implementation of greater technology has also provided new questions for firms as to the value of keeping roles and services in house. It has led to the outsourcing of ever-increasing areas of business from the management of legacy business, back-office processing support and regulatory processes.

What has become apparent is that people have become more productive during the lockdown. The market is becoming more efficient. The use of PPL has driven the placement process and we are seeing the greater use of data. The enforced use of greater levels of data and the way in which it has been moved throughout the market has enabled data to truly prove its worth.

The market’s modernisation has also laid waste to another fear for many. There had been concerns that as the use of technology increased the market would lose its ability to innovate. The past year has seen innovation not only in terms of the solutions London provides, but the markets in which it looks to work and in the trading partners it now engages with.

The impact of COVID-19 has not been all positive. Many have commented on the impact of business development. Brokers have said the ability to complete renewals has been aided by technology while they have been forced to work remotely but have also indicated the unique business development opportunities which have long given London a competitive edge were absent. London has been built on the concentration of talent in EC3 and often a chance meeting in the underwriting room or in the street can lead to the conversation that creates a new business opportunity.

The challenge of business development has also been mirrored by the challenges for staff development. The lack of access to the City and workspaces has impacted the ability for younger members of staff to in effect learn from those in the market. While online training facilities are being delivered there is much that can be learned from colleagues on a day to day basis.

Once there is an opportunity for a return to the workplace there is certain to be a move to restore some of the face to face interaction around business development and training. However, throughout the biggest of challenges the market has not only continued to drive modernisation but the pace of progress has drastically increased.

As a market we cannot afford to rest on our laurels or lose the momentum which has been built over the past 12 months. London will return to face to face interaction, and the concentration of talents and the benefits it will bring. However, it cannot be at the expense of the pace of modernisation which has delivered major improvements and efficiencies and has the potential to deliver much more.