Market cannot remain at a loss over legacy funds 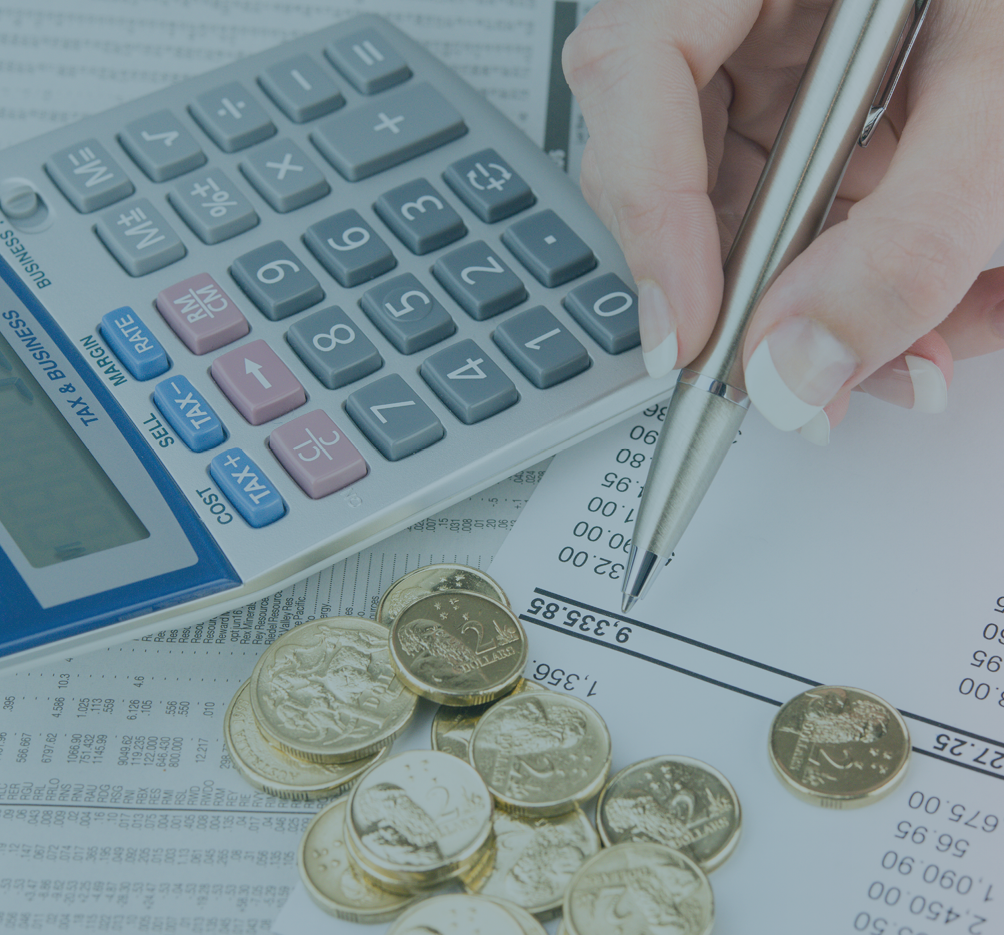 As the London market looks to implement its new claims paying system, James Jacob, Director of Market Services at Davies, says the market cannot afford to take its eyes off its need to draw a line under outstanding loss funds.

The use of loss funds looks highly likely to have had its day. With the London market looking to the implementation of a new faster claims paying system the use of loss funds and the complexities which went with them no longer have a place in the modern market.

Under the new scheme, which will put technology at the heart of the claims paying process, will see claims payments made within 24 hours. Faster for the client and bringing a greater degree of certainty for underwriters and brokers alike.

While loss funds have little role to play in the market’s future there needs to be a clear line drawn under the legacy funds many of which have simply been forgotten and in doing so stranding hundreds of millions in funds, set aside for claims which have since been paid.

These in-effect floats which were used for delegated authority business, may have retained sizable sums once the claims were settled. The reason they are still dormant with substantial amounts still within the funds is down to a number of reasons such as poor record keeping, static claims or companies have simply lost sight of them.

At Davies, we offer a loss fund service which is operated on a contingency basis, and for our clients the rewards have been significant. Up to the present day we have recovered in excess of £150 million for clients in respect of redundant loss funds, including funds they simply did not know they had.

In recent weeks, we have worked with a client to identify and access an aviation loss fund which has recovered £3 million that had been dormant for a number of years.

While the new faster claims payment system is great news for the market it creates the need for a tidying up process to be conducted around legacy loss funds. It is a process we are ready able and more than willing to assist clients with. We can work to tidy up those legacy loss funds for conversion whilst also recovering unidentified loss funds.

The biggest issue remains that so many in the market believe they have a full understanding and management of their loss funds. As we have found time after time that confidence is all too often misplaced.

Our challenge to those who believe they have a good grip on their loss funds, remains explicit. If you believe you have a full understanding of your loss funds, ring fence those you know about and let us find the ones that you don’t or alternatively let us review your complete book. The market has nothing to lose and an awful lot to gain.

If you would like to continue the conversation, get in touch with Director of Market Services, James Jacob at james.jacob@davies-group.com