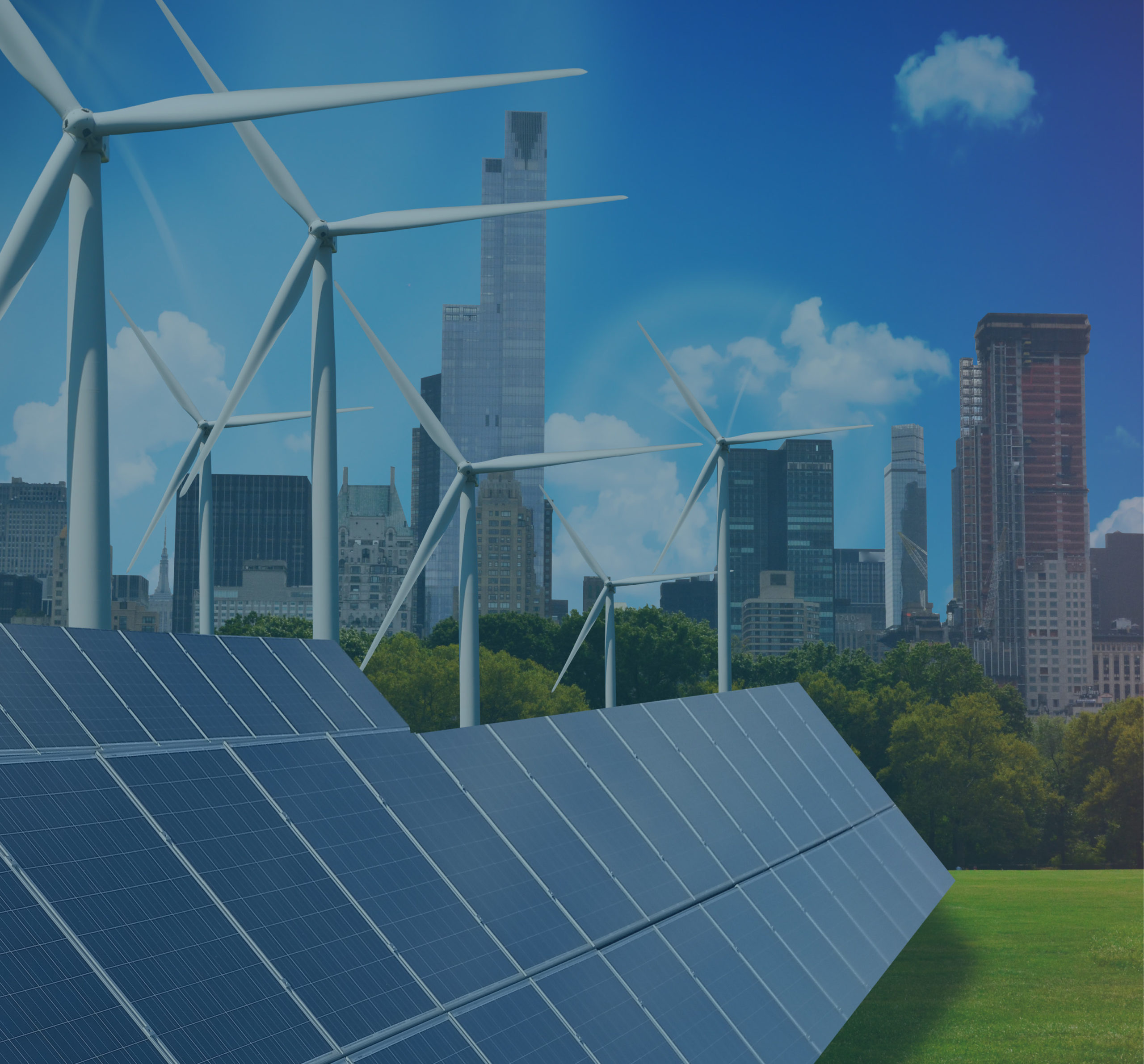 As the leaders of the G7 nations met in Cornwall last week, there was more than the global fight against COVID-19 on their minds. The build up to the meeting had been dominated in the City of London by the question of climate risk and the role that insurers need to play.

The Bank of England has issued the first in a new climate stress test that will not only look at how insurers and reinsurers will react to a major event, but also how the industry will collaborate with the banking sector to tackle the threats climate change will pose to financial stability. The results of the test will be published in May 2022, and it is likely that every underwriting entity in the London market or accessing London market capacity will be required to participate in some form or another.

The Bank’s announcement was quickly followed by the new policy document produced by the London International Brokers’ Association (LIBA) which seeks to put the intermediary sector at the heart of the London market’s efforts to drive the move towards net zero. LIBA hope the new document that has been widely circulated will prompt an industry-wide discussion on how the London market can proceed, both in terms of their own internal systems and investment strategies but also to work with clients to move to a net zero future.

The science on climate change is clear as is the urgent need to reduce global carbon emissions. However, the industry has to be careful not to view the issue as clear cut. Alongside the drive to net zero is the work that insurers and brokers are undertaking around their own ESG.

Climate campaigners are clear that they want insurers to simply walk away from any fossil fuel risks. While many underwriters have already stated they will no longer insure coal risks, Lloyd’s has set out a timeline for the withdrawal of syndicate participation on a range of risks viewed as damaging to the climate. The issue that the industry faces is that scientists are quite clear that the world will require oil and gas energy for many years to come as the scale and sophistication of renewable substitutes are developed to meet the world’s future needs. There is also the social impact of a decision for example, to refuse insurance to a coal mine facility that has been at the heart of a community for decades or more. The closure of what may well be the largest employer and the heart of a community’s economic wealth could have huge unintended consequences.

Insurers will need to tread a very careful path in the years to come. The move to cleaner, renewable energy is self-evident and the insurance industry can play a major role in working to support traditional energy companies, as they look to move away from oil, gas, or coal. The challenge will be to support the transition in areas across the world where the use, extraction or production of fossil fuel energy is seen as vital to enhance the living standards of the domestic population. In such cases there will be a degree of reluctance to move at the pace that the scientists and regulators may prefer.

Innovation has been what has kept London at the centre of the global risk market, and innovative solutions will be in even greater demand as we head towards 2050.