In the press: M&A and new client services on the agenda 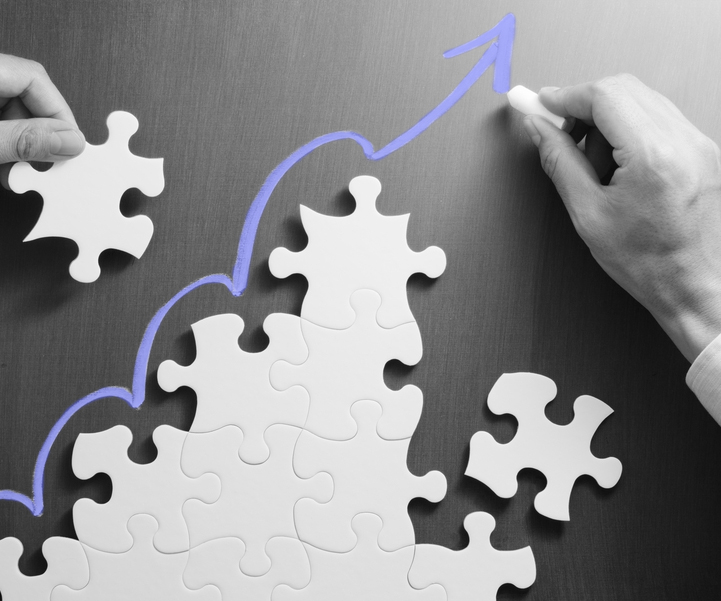 The Davies Group is seeking to make more acquisitions.

Earlier this year the group announced it was realigning its business into three divisions – claims, insurance services and customer experience.

And in insurance services and customer experience, Saulter revealed they were actively seeking out new acquisition opportunities.

He said: “If we can deliver in three areas each year we’re okay.

“One is developing training and investing in our people, two is doing more things with our clients and three is absolutely unashamedly investing in new capability through M&A.

“If by this time next year we haven’t done one of those three things there’s a problem, but we are going to do all three of those things.”

But Saulter added that the claims field, which the company was initially founded on, is not where the company expects to be making a lot of acquisitions.

“We identified a long time ago which businesses we would potentially like to own in the claims market if they became available,” he said.

“I think you’re more likely to see us deploying more of our capital into growing our insurance services and customer experience businesses.

“We want to grow all three arms as strongly organically as we can.

“Outside of that there are areas that we want to develop in terms of insurance services and customer experience that will probably happen more quickly by partnering with or acquiring a business.”

The Davies Group was historically only a claims focussed business. But following investment from HGGC 18 months ago and a string of varied acquisitions that followed, Saulter has led the company into branching out to new areas of insurance.

While keeping a relatively stable number of clients, at around 400, throughout this period, the company has grown by offering these clients more services.

And Saulter is optimistic about providing further services to clients through new divisions in the future.

He added: “At the moment we are focussed on doing the very best we can for our 400 clients.

“But what’s interesting is if we walk into rooms to talk to our clients about the four or five things we’re doing for them, it’s entirely natural for them to then turn around and say do you do the following. They say ‘I’m buying this service over here and why don’t you do that.’

“A lot of the ideas that we do have and we develop and we nurture do come off the back of conversations we have with our clients who would like us to do more for them.

“The world of procurement and buying services is easier to do due diligence and financial checks for if you’re dealing with larger, stronger partners like Davies.

“The theme there works for us and adding new areas is not off the agenda, but our focus this year is on becoming stronger in these three areas.”

Saulter is clear that capability is the priority over volume of customers.

And a key part of their growth strategy within the insurance services division came in January, when Davies acquired large parts of the non-core business of Randall and Quilter Investment Holdings.

The deal expanded the geographical reach of Davies, adding new operations in the UK and Bermuda. And Saulter says this deal will also offer great growth opportunities.

“That deal has been transformational for our insurance services,” said Saulter.

Since the investment in January 2017, The Davies Group has almost doubled its staff from 750 to 1320. The company will soon be moving from its office in Stoke, which holds 350 staff, to a new one in the town holding 575 to enable further growth.

But Saulter says growing Davies in the future will not be just about head count, as the company looks towards new technology and innovation.

The disruptive thinking innovation lab, where employees are given the opportunity to put forward new innovative ideas, launched at the end of 2017, and Saulter declared it a success.

As a result, the company invested in three of the 300 ideas submitted to bring them to fruition.

The overall winner was a claims handler working in the Stoke office, and after winning she has taken on a new role in the Davies development and tech team working on her idea – a tech solution to help manage claims.

Saulter added: “The lab is about harnessing and investing in new ideas, tech ideas and operational ideas inside Davies.

“The whole programme heightened understanding of tech investment, robotics and about investing in our business going forward and got people excited about it.”

And Saulter revealed the lab will run again this year, starting from October.