Four degrees of separation – the success of social media investigations 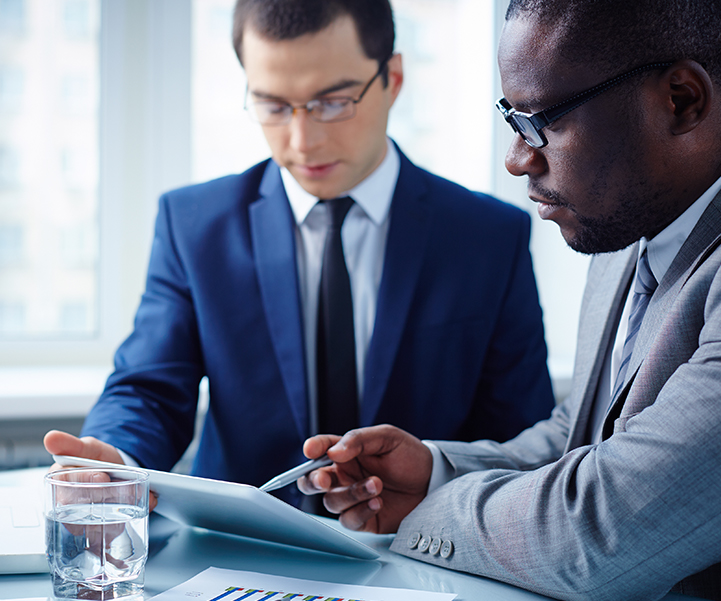 A social media report is not as simple as putting an eye on Facebook, Instagram, or Twitter. It is intelligence work that seeks to build a person’s profile with information found in the public domain. In addition to analysing a person’s social media accounts, the report contains residential data, financial checks, and deep web searches. The information obtained from these searches and the personal data, added to the network of contacts that a person has on social networks, make it possible to build an individual’s lifestyle profile.

In my practice, due to the network of links that I build for an investigation on social media, I have been able to verify that the theory that two people are at a distance of six or fewer links away from each other is real. In 2009, the BBC released the documentary “Six Degrees of Separation” (available on YouTube). This documentary is based on the story Chains, published in 1929 by the Hungarian author Frigyes Karinthy.

It is possible to visualize the importance of building a suitable link chain to achieve the desired objective. In social media research, those links are the data that allows you to create a person’s profile, to gather enough evidence to determine whether or not that person is committing fraud.

The more data (potential links) a person has, the more in-depth research can be conducted on the web. A few steps make up the critical path of a social media investigation. Thus, it can be seen in more recent investigations carried out from the theory of Six Degrees of Separation. In 2011, the University of Milan published “Four degrees of separation”, the result of analysis-based research carried out on the Facebook network of active users (721 million users, 69 billion friendship links). The investigation concluded that each user is four links away from another person. That is, that any two people are connected by a link of at most four other people. It is for this reason that the more information available to carry out an investigation on social networks, the better the result obtained. Data such as a person’s family composition, or the type of recreational activities a person carry out, leads to finding information that may be vital for the investigation.

One of my most interesting experiences doing social media research was about a person who suffered from dizziness and headaches. These disturbances were so severe that he was not allowed to continue any of the activities he was doing before the incident he had. On his social media accounts, there was no information to indicate that this incident had caused him any harm. Instead, a link to the right site was enough to discover that this person, a couple of weeks after suffering the incident, was transferred from one professional football club to another. Also, there was evidence that made it possible to verify that this person continued to play futsal professionally.

In essence, “Networks are important because if we don’t understand networks, we can’t understand how markets function, how our organizations solve problems or how societies change” Duncan J. Watts – Six Degrees of Separation documentary (2009).