Firms must be fit for market transformation 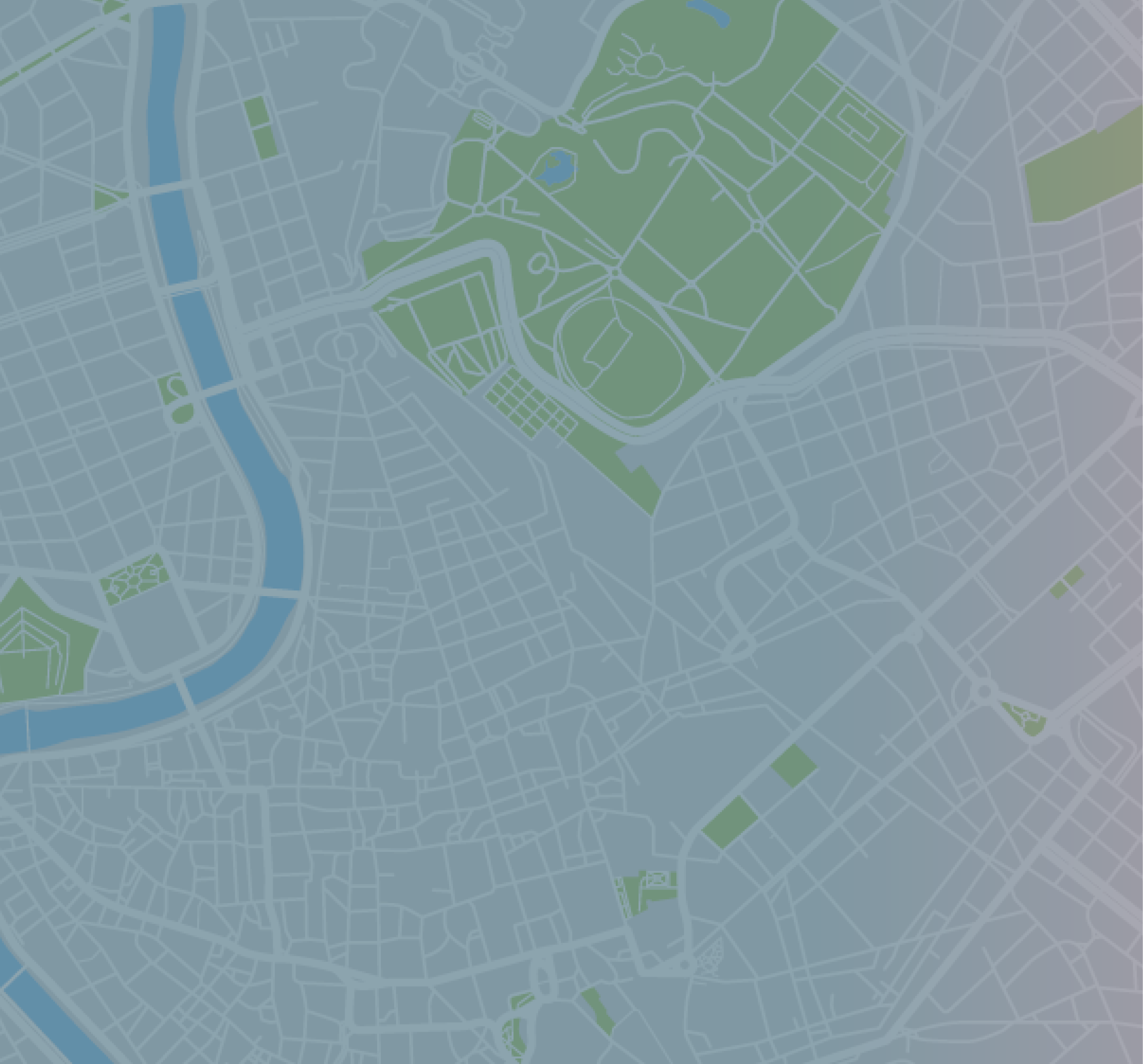 James Jacob, Director at Insurance Services explains why London’s market modernisation plans have speed and data at their heart and both bring their own pressures on all sides of the drive to change the way the market operates in the future.

The current buzzword in the London market typifies its desired direction – transition.

It is on the agenda for every business which operates in the London market and is also the dominant issue for Lloyd’s and the market associations such as the IUA and LMA.

Process reform has long been a vision for London over the past two decades. However, the announcement of the Lloyd’s Blueprint in 2020 was heralded as the most comprehensive set of changes to London in three centuries with a genuine acknowledgement that this is the last chance saloon for London to deliver substantive and transformational change which has long been required.

It is ambitious and ambitions may also prove to be its biggest threat to success. In the past week the Board of Placing Platform Limited announced today that Next Gen delivery plan is to be reassessed, with the September delivery date now being pushed back. It’s CEO Sue Jakobek, said in announcing the timetable delay: “We always knew that the September launch date was ambitious.” She blamed the delay on “several factors including the increased complexity and accelerated appetite for APIs”. However, delay is the last thing the market needs having suffered a history of initiatives which have never been delivered.

The shifting nature of global risk may have been a catalyst for the move to modernise but so has the changes in how business is being transacted. The rise of the MGA and the use of delegated authorities has created new challenges for the market not in the least the ability to accurately analyse and assess exposures from a wide range of delegated authority business with a myriad of differing data systems.

As the market delivered its latest roadmap it is clear that the issue of data will be key to the success and failure of the momentum towards modernisation.

Much of the work which has already been carried out has been built around the ability to move data ever more seamlessly across the market.

The decisions to define the standards for data to be used in the market has been the foundation on which modernisation will be built. However, it has not all gone to plan.

Work on the delivery of DDM has continued but the deadline for the mandating of the system which will be at the centre of the way delegated authority business has been pushed to the second quarter of next year with no real guarantee that the Q2 2023 date will be achieved.

The majority of the measures in the Lloyd’s blueprint and the wider market modernisation plans revolve around speed. The speed in which data can be delivered, the speed with which business can be placed and transacted and the speed in which claims can be managed and paid.

Whilst payment between broker and carrier should benefit from the modernisation plans, we still consider credit control and adherence to settlement due dates will remain a major issue for the market and at Davies we are seeing increased demand from clients for Premium Credit Control solutions. The service runs on a sharing basis where carriers access credit control premium, via Davies with the respective brokers, thus reducing the number of statements each broker receives.

The plans for the future of credit control within the modernisation process will see the payment of premiums between broker and insurer increase in speed. However, it is not likely to have any impact on the ability of insurers and brokers to recover legacy premium payments, but the onus will still be on brokers to speed the payments to the underwriter. The plans, however, do have one omission and that is for any systems that will enhance the pace of payments from the principle to the broker.

The recognition that London needed to change is not new, but the modernisation process is now viewed as urgent across the market to maintain its reputation as the global hub for complex risk and reinsurance. However, the security of the market and its international reputation goes deeper. The failure of the London market would have huge implications for the wider UK insurance industry, so failure is simply not an option for the market.

There is huge pressure on the market and its associations to finally deliver on the plans and ensure that the road map and the timetable do not slip to the point where doubts creep in.

However, while the road map may have a second quarter 2024 final deadline it is clear that companies of all shapes and sizes need to ensure they are “match fit” for the changes to come.

The companies we work with are not only aware of the challenges ahead but are taking steps to define the strategy they need to deliver the necessary transformation. But the question needs to be asked as to whether that is the case for all in the market. We firmly believe companies such as Davies are key in the successful adoption of modernisation whether this be via an elective support service that can assist the market who do not have the appetite or skillset for the processing of data into DDM.

Transformation is defined as “the act or process of changing completely”. For the market to deliver a complete change will require a fundamental review of companies’ operational plans and processes with technology and systems at their heart.

The route map to modernisation has been set the key now is to ensure that when it reaches its destination firms are already up to speed on what’s required.

To continue the conversation, get in contact with Director, James Jacob at james.jacob@davies-group.com.