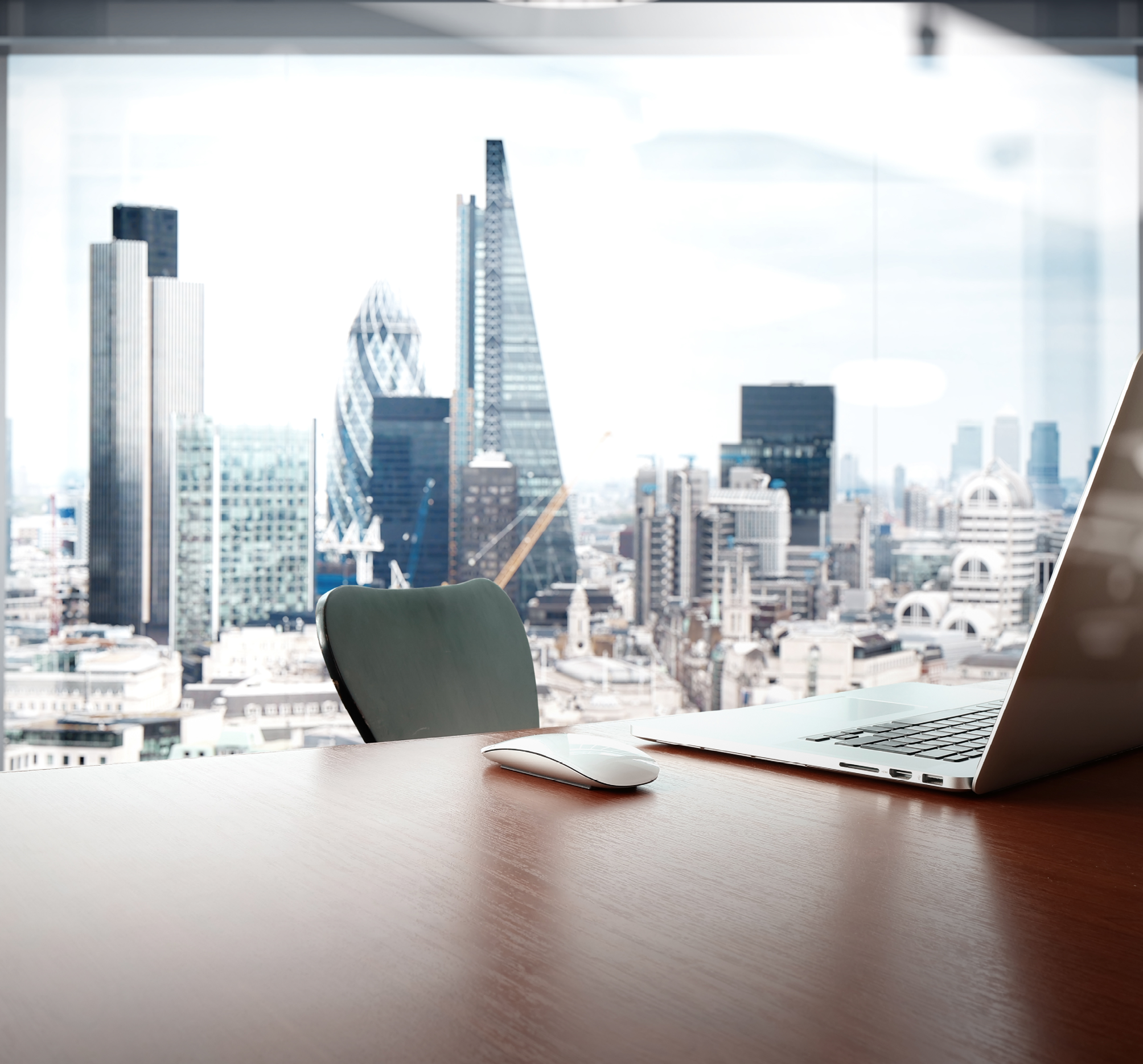 The Financial Conduct Authority’s (FCA) latest round of consultation into the proposed changes to the way in which authorised representatives (AR) business is both managed and reported by their regulated principals has come to an end.

It has provided companies not only with the opportunity to have their say on the plans, but also given regulated firms which have AR capabilities an early warning on the changes to the way those relationships are to be managed in the future.

The aim of the FCA has always been to ensure that customers are protected and transparency is seen as a key tenet of those efforts. As part of the proposed new rules is a fundamental change in the reporting requirements which will see the performance of the principal’s ARs now required to be submitted in a way which identifies individual performance, rather than the current consolidated reporting. It has been viewed as a further step by the FCA to ensure transparency and equip both regulator and principal with the tools to identify when any issues arise or may arise in the future.

It will ensure that individual AR performance can no longer be concealed within a broader set of figures. At the heart of the proposals is an increase in the transparency that the FCA is demanding from firms around the operation and benefits delivered by their ARs.

As an incubator, Davies MGA Services can speak to the benefits that MGAs and brokers can obtain from accessing the ability to become an AR under our regulatory permissions.

Whilst it allows companies to begin operation much quicker than they would ordinarily be able to if applying for direct FCA authorisation, we have always seen the use of the authorised representative regime as a temporary solution, allowing firms to work toward standalone regulation through building a robust compliance framework whilst being able to conduct their business in a controlled and supported environment.

The FCA’s proposals further aim to increase customer awareness around who actually is providing the insurance. It is hoped that a move to an individual reporting of AR activity will focus the minds of principals as to how their regulatory permissions are being utilised, the individual performance and services provided by their ARs, and how these activities may potentially impact both the principals’ regulatory permissions, its brand and the customers of the AR.

Our team has always operated a system of robust oversight on the performance of our AR partners and, as such, the new data and reporting requirements will have minimal impact on the processes we already operate.

However, for other regulated entities this will likely create a new level of process and oversight that will require robust changes and implementation when the new rules are introduced. For ARs, there is likely to be a requirement for more granular data to be cascaded to their principals in order to meet the new reporting requirements.

The onus remains on principals to ensure the operations of their ARs meets the required standards. For the industry, there is a balancing act to be struck and it is recognised by the FCA.

The AR regime delivers real benefits to the insurance sector. It enables and encourages entrepreneurs to take a step in looking at innovative operations and address new risks different to those that may be offered in the current market.

It is likely that the changes will create a new demand for the services that we can offer, particularly from small entrants who do not have the resource and in-house capabilities to tackle the heightened regulatory reporting requirements from day one. These new entrants will now be faced with more transparent and complex reporting requirements which will require robust processes from the beginning that will, by their nature, involve the processing of larger amounts of data.

Technology can and will help. However, you cannot replace the human skills and experience that are required, such as the eye for detail when it comes to identifying any errors, omissions or non-traditional and complex arrangements.

With the consultation process now complete, the FCA are planning to release the details of the planned policy changes in the second quarter of the year with a transition period to allow principals and ARs to create and implement the necessary internal processes to meet the new demands.

The FCA have announced further potential policy proposals which could introduce far more wide-reaching changes to the AR regime however, these proposals will require extensive legislative change and unlikely to be implemented in the very near future. Having said that, these potential changes are not improbable, and the market should keep a close eye on the FCAs proposals considering the implications these changes may have to their business operations.

Principals should expect to see change as early as before the end of the year and these changes will be a challenge that they will have no option but to meet should they wish to continue their participation in the AR regime.