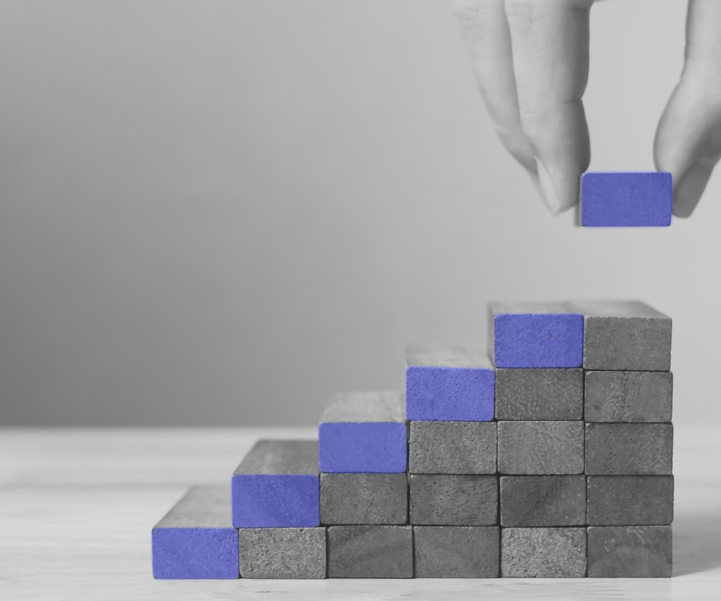 Davies today announces its latest financial results for the year to 30 June 2019, which show continued strong organic growth in revenue and EBITDA, following a year of significant investment in its people and in technology, alongside a push to add new capabilities and domain expertise via targeted acquisitions.

Revenue grew by 49% to £115.5m and EBITDA by 54% to £23.7m in a year that saw Davies deliver growth across its three core platforms: Claims Solutions, Insurance Services and Consulting & Technology. Across the year Davies added more than 150 new account wins from both existing and new clients, as well as adding more than 500 new colleagues to the business across its global operations.

Over the past four years Davies has increased its annual investment in innovation and digital transformation more than fourfold; including in its CQ claims processing platform, its video and drone claims handling solutions, as well as investing in automation, speech analytics and virtual reality training solutions.

In January 2019 Davies announced that Canadian investor Alberta Investment Management Corporation (“AIMCo”), had acquired a minority stake in the business in a move that saw the shareholder base diversified and strengthened as Davies accelerated its global expansion plans, alongside majority investors HGGC who invested in January 2017.

Continued growth and investment in the second half of 2019

Since its financial year end Davies revealed that it has continued to invest and grow, and has made the following additional investments since June 2019:

The business also announced two new senior internal appointments as it readies itself for further investment and growth in 2020. Darren Coombes will take up a new group role as Chief Growth Officer, where he will work across the global business to help Davies secure partnerships with new and existing clients. Kath Mainon will take up a new role as CEO for Davies’ UK & Ireland Claims Solutions business. Both roles are effective from January 2020 and will report to Group CEO, Dan Saulter.

Dan Saulter said: “These excellent results are a testament to the hard work and dedication of our growing global team of claims, insurance, consulting and technology professionals. They have once again delivered for our 500+ insurance, financial services and global clients. The past year has seen us bring on board AIMCo as a new investor, allowing us to continue to invest in our people, innovation and automation across our businesses.”

He added: “I am delighted that we have been able to set aside additional Davies shares in to our employee ownership programme, meaning that Davies colleagues can continue to share in our success as we grow and win. Earlier in 2019 we launched our charity, The Davies Foundation, which is designed to support local community causes that are close to the hearts of our people, whether they be in Stoke-on-Trent, Bermuda, or Nashville.”