President of CILA, Marc Sweeney talks challenges facing the loss adjusting profession, and shares his thoughts on the future 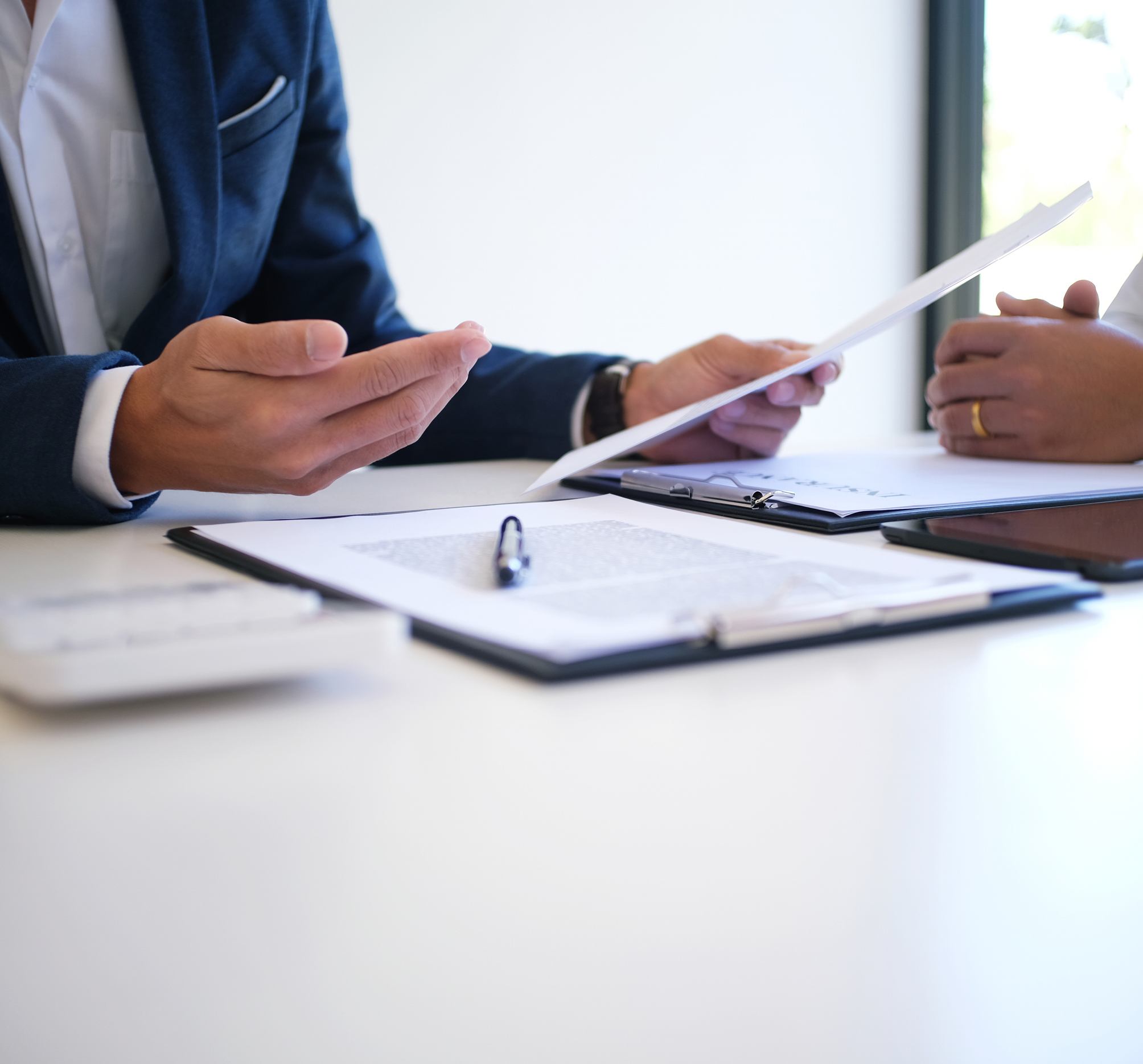 Marc, you were appointed as President of CILA in September. How’s it going?

Great, thank you. It’s only been three months, but it’s been interesting so far. The first month or two is just about settling in and learning how everything works. Even though I’ve been involved with CILA for a while, when you’re in the President’s role you are leading for that period. So it’s important to understand what you need to do and how everything works.

Absolutely. Earlier this month was the Northern Ireland Annual Luncheon. Every year they host a lunch for the CILA president, but with the pandemic it was the first for a few years. There were around 50 members of the Institute in attendance, and it was a great day. It was my first official event as President, and I really enjoyed the chance to connect with members in person. My speech was themed around community. While we work for different firms, I think it’s important that we come together as a community of loss adjusters to share our experiences and network.

A chance to put a face to the name?

Well, with the membership being so large people will know the name of the President, but they may not know me personally. Prior to the lunch, I was chatting to members at the drinks reception. Someone I was speaking to told me that as there hadn’t been an event for the last two years, he hoped that the new President’s speech was as good as the last one! He was very surprised when I opened my speech mentioning our conversation but took it all in good spirits!

Away from CILA, 2022 has been another challenging year for many reasons. How do you think it’s affected the loss adjusting profession?

I think that’s a really good question. And I addressed this in my speech. What I’ve understood about our profession from the last 30 years of my career is that the value we bring, or the value proposition that we create for insurers, supports their need for expertise. So when they have problems to be solved, we are the people that they approach. I always say that if insurers aren’t doing well, it has an impact on loss adjusters. While there are always going to be competitive or economic pressures, the core value of what we bring is always there and needs to be recognised.

So it’s about illustrating that value?

Yes, the challenge for loss adjusters is to continue to demonstrate that value proposition through stories and examples as to how we’re bringing expertise to situations and to show how we solve problems. We solve them in a way that is not costly and where everybody feels that they’ve gotten something out of the process, and that they’ve made the compromises that they’re comfortable with. So effectively everybody comes out of it feeling like a winner.

So I think that’s the skill, that’s our expertise. There’s been a lot of problems for insurers this last year with various claim surges caused by a variety of different causes. The value of loss adjusters has been seen as quite an important one this this year. I would say as a psychologist as well as a loss adjuster, when people are in traumatic situations (and claims can be traumatic) I think the human interaction is vital.

In contrast, has 2022 had any positive effects on the profession?

A positive is that insurers continue to see us as being a key part of a claim process and solution, and there isn’t a better alternative to what we can bring. I think the reason for loss adjusters still being in existence is that we’re as vital as ever.

I also think that we’ve become more productive, as individuals and as teams. Virtual meetings are a positive to have come out of the pandemic. Now we can have more meetings and get more work done, without having to waste time and fuel traveling between places for different claims or follow up meetings.

For example I had a virtual meeting the other day where there were several different parties involved. On the call we had the insurers, experts, our team, and policyholders. It involved about nine people overall. Previously getting all those people together for one meeting would have been quite difficult, with a lot of consequential costs attached. Plus we didn’t achieve everything we needed to in that meeting, so more meetings will be required. If we were doing that face to face multiple times, that’s a huge cost on just one claim, both in terms of people resources and energy costs.

Back to CILA, are there any initiatives that you’re looking forward to being involved with during your Presidency?

Yes, there’s some that I’m really excited about. Firstly, I’ve kickstarted a review of the syllabus and the learning materials we use with students. It’s important that these are still providing the best standard that they can. We’re hoping to see some positive outcomes from that by the second half of next year. So I’ll be approaching the end of my term, but these are not tasks that should be rushed.

Then there’s the annual conference that takes place every September, and we’re looking to change up the programme to make it a different type of event. It would be great for this to become a technical conference with an appeal to the broader market, so that we can bring people from across the insurance industry together to showcase the loss adjusting profession and the value we bring.

We’ve also started a review of the visual and brand identity of CILA. I’m keen to explore how we look and feel to members and those considering joining. We want to be recognised as the experts in claims, and the preeminent institute for insurance education in claims, and to demonstrate technical capabilities. Ensuring we’re achieving this is a priority for me.

Do you have any predictions for the loss adjusting profession in 2023?

It’s no secret that one of the biggest challenges facing loss adjusting as a profession is talent, and retention of talent. A lot of people are retiring or leaving the profession to go elsewhere. And even though we’re also seeing people who had left the industry returning, it’s vital that the profession finds a way to help young people view this as a viable career. I don’t see things getting better in the immediate short term although the current economic situation will help firms retain talent. But we need to look beyond that and make it more attractive for young people to enter the profession.

With that in mind, another CILA initiative is ‘The 5,000 Voices’. The membership of CILA is around 5,000 people and we’re asking all our members to approach schools, colleges, universities, and any other technical places of learning, asking for an opportunity to talk about careers in loss adjusting. CILA have helped by creating some resources that we can use. If young people don’t know that these careers exist, they can’t explore the options available to them.

Another challenge that firms need to deal with is soft skill development. We need to help people develop the skills to be resilient and support themselves, but also to seek peer support when needed. All those are things that we know are there but maybe somebody coming into a business for the first time wouldn’t be familiar with.

2023 will be an important year for the long term future of the profession. We need to make sure that a new generation of loss adjusters are coming through, and that they are given all the support they need to succeed.

If you would like to continue the conversation or learn more about the loss adjusting services we provide across Ireland, please get in touch with Director, Marc Sweeney on marc.sweeney@davies-group.com.