Brokers placed at the centre of ongoing Brexit uncertainty 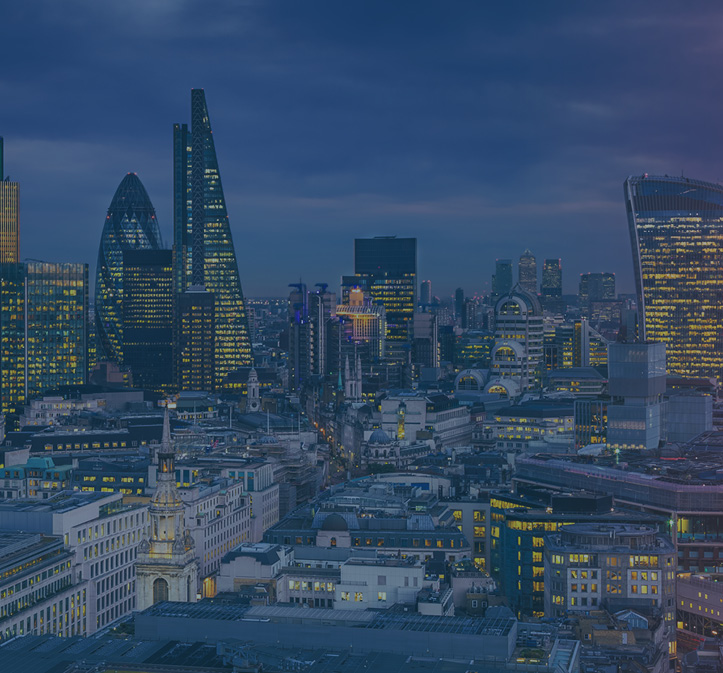 This article was published in Insurance Day.

While COVID-19 has sent shock waves throughout the industry, for brokers which have sought to span the divide between Europe and the London market post Brexit there are still issues to address warns Jim Kimber, Director of Intermediary Services.

The insurance industry had been quick to act when the UK voted to leave the European Union and with it the market’s passporting rights that had been enjoyed for decades.

As the uncertainty around whether a deal would be agreed between the UK and EU continued underwriters and brokers adopted a “plan for the worst, hope for the best” scenario. It was an approach backed by the UK regulators who were explicit on the need for the UK industry to plan for a no deal departure.

As such in the run up into January’s official departure firms had been busy looking at every potential roadblock and seeking workable solutions, as the EU created its regime for a post Brexit market.

However, reality has proved to be hugely different from the theory. The pre-emptive move by many underwriters to open EEA operations in order to continue to underwrite European Union risks, was viewed as solution which would enable near seamless transition for London’s European policyholders.

After four years of preparation the past three months have brought with them a range of issues which quite simply have not only failed to be resolved but leave all sides with a great deal of uncertainty with the broker caught between the underwriter and the client.

The current discussions around the validity of the Lloyd’s Brussels operation and whether it meet the letter of the regulations let alone the spirit is a case in point. Firms gave sought to open European operations and the response from regulators is to seek to ensure that European business is being transacted within the EU and not simply filtered back to the city.

Brokers and underwriters are quickly realising that the current regulations remain a movable feast and with it they have been left questioning whether the structures they have created will still be fit for purpose in six months’ time.

It is a critical issue given that we like many underwriters and brokers have spent hundreds of hours wrestling with the requirements to find the domiciled solution over recent years. The choice of venue has not been simple, and the set up costs are not inconsiderable. If you multiply those costs across the market the preparations for Brexit have been a significant burden at a time when economic conditions have brought their own challenges.

Those costs may have been more palatable if there was now a much higher degree of certainty that what has been put in place is fit for the purpose for which it was intended.

Brokers have been caught in the middle of the growing uncertainty. They are expected to access the markets on behalf of their clients and the underwriters but with no guarantee that what has been put in place will meet the changing regulatory requirements.

The result has been a struggle to retain business for those London underwriters which have set up European hubs.

It is clear that the European domestic markets have been quick to look to soak up new risks post Brexit. However, given the unique nature of the London market that willingness to do so will only go so far.

London remains the home of the capacity risks. The domestic markets only have a certain risk appetite; therefore, those risks of a certain size are still looking towards London. The issue now is the cost of capital and whether these risks still represent the best use of that capital.

The questions raised around the secondment of staff to Lloyd’s Brussels has crystalised concerns that have been in the minds of brokers for some time. The expertise that is needed to broker and underwrite the specialty risks on which London has been built are not wholly transferable and as such the secondment of staff from the Square Mile has been part and parcel of the market’s EU strategy. The fear now is that the regulators will deem such move to fall short on their requirements and seek to impose more rigorous demands around the staffing and structure of such operations, although this remains far from clear.

For brokers issues around trust fund treatments remain.  There have been a number of incidences where firms have domiciled to a new EU base only to find that the banks, which may be linked to Xchanging are able to work around the trust funds in Europe, while others either cannot or will not.

Brokers are left to face navigating a market where the underwriters are uncertain of what is required as are the clients, but both want the broker to do their job and deliver a certainty that remains worryingly elusive.

For more information and advice for brokers and insurers, please contact Jim Kimber, Director of  Intermediary Services on Jim.Kimber@davies-group.com.