Assessing the legacy of COVID-19 on the catastrophic injury sector 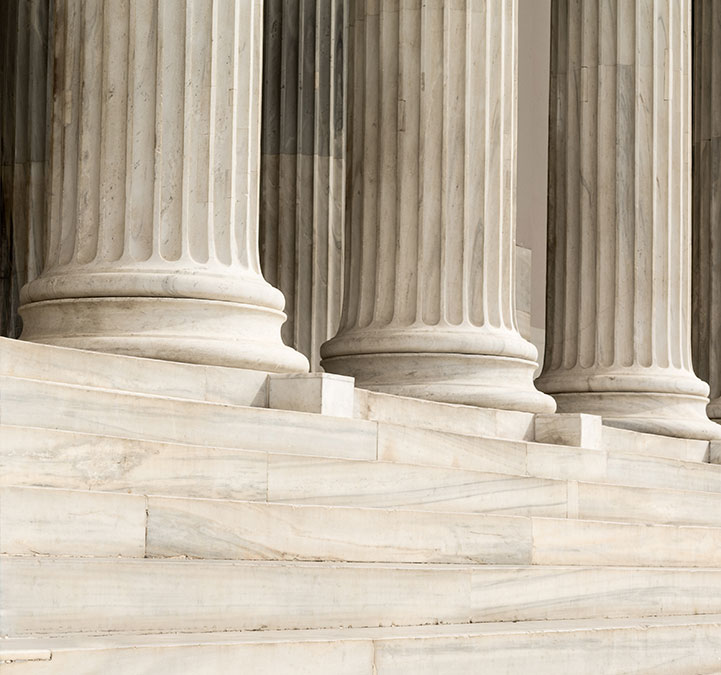 It seems that a host of companies are now entering the first stage of recovery from the COVID-19 pandemic – damage assessment. There are likely no lines of business which have not been impacted in some way by this crisis, and the long-term ramifications of the pandemic, both positive and negative, may not be fully understood for quite some time.

One area that has been somewhat overlooked is the impact of COVID-19 on catastrophic injury claimants, and Ken Young, a partner and head of complex injury at the law firm Keoghs, recently spoke with Insurance Business on how the pandemic may cause delays to claims and extended cycle times. Young, whose role involves defending catastrophic injury cases on behalf of insurers, works strategically with insurer clients, which has granted him an overview of the wider market issues facing companies at this time.

“It is highly likely that the pandemic will cause some delays to claims with courts closed or operating at much-reduced levels, rehabilitation stopped or scaled back and the inability to gather evidence due to the lockdown measures,” he noted. “Furthermore, it will have been more difficult for those advising claimants to be able to meet with them to take full instructions and progress the claims as normal.”

Young highlighted that he is already seeing signs of this in his own work. If rehabilitation cannot be progressed and key evidence obtained, then, in such cases, it is simply not possible to conclude claims in the usual timescales. However, he said, for those cases already reasonably well progressed, it has still been possible to reach settlements. In some instances, there has also been a willingness to resolve cases sooner rather than later, preferring the certainty of resolution as opposed to the uncertainty of further delays and waiting for every single last piece of evidence.

Looking at the impact the crisis may have on care costs and compensation claims, Young said that the initial and perhaps obvious reaction is that care costs are likely to increase, for reasons such as the greater need for PPE and the like. In the event claims are delayed and rehabilitation takes longer, then, generally speaking, claims costs will rise.

“However, stepping back there are other issues which may have a reducing impact,” he said. “For example, the impact of the pandemic on life expectancy, future earnings and the move more readily to consider things such as live-in care models to reduce the number and frequency of carers going in and out of claimants’ homes. It is too early to say what the overall impact will be, but certainly there are issues to consider on both sides of the scales.”

Keoghs is already seeing some of the implications that the pandemic will have on future claims handling and behaviours in the insurance sector, Young said, and key among these is the greater use of technology – not simply for rehabilitation providers, but also for solicitors and the courts. Settlement meetings and discussions present another area ripe for change. They have been proceeding largely successfully remotely and, rather than the default position for those to take place face to face, it seems much more likely that remote settlement meetings will become far more prevalent going forward.

“Collaboration is another area,” he said. “Despite being an adversarial system, the best outcomes are generally achieved by the parties working together. This need has increased over the past weeks in view of the challenges in having to adapt to the shutting down of offices, courts and medical examinations for example.

“It is noticeable that collaboration has increased. Agreements to suspend limitation and to grant greater extensions have been the norm. Perhaps that is simply a question of ‘needs must’ but it is to be hoped that is not the case and that greater collaboration will continue.”

Young stated that while it is too early to say with any certainty, he hopes this crisis will prove an opportunity for the sector to critically review some of its traditional ways of working and to break some bad habits. The drive to positively encourage the greater use of technology in all areas – solicitors, courts, rehab, experts – is likely to be of benefit to all in reducing delays and, hopefully, as a result, reducing costs.