Access to capital creates a range of fresh options for MGAs 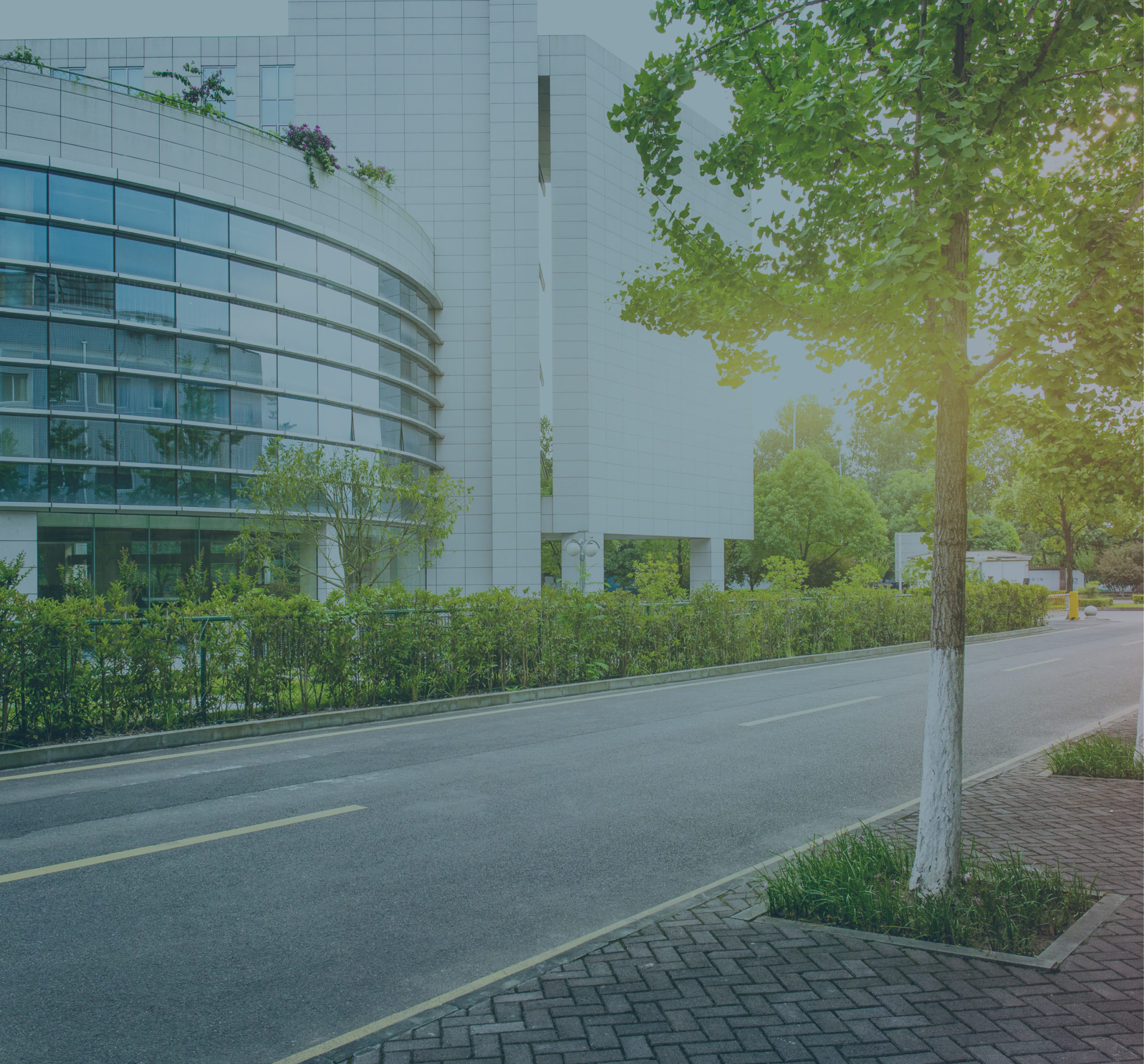 This article was first published in Insurance Day.

As the market looks towards the year ahead, Chris Butcher, CEO of Intermediary Services believes the managing general agent (MGA) sector is dynamic and for many, 2022 will be a defining year.

The past year has not been without its challenges for the market and the ongoing issues with the COVID-19 pandemic will continue to present challenges.

However, in the managing general agent space the number of prospective start-ups both now and for the next six months makes the sector as strong as it has ever been.

Much of the ongoing strength of this is down the hardening market and how this has changed the thinking of many insurers and reinsurers. Over the past two years there has been a slowdown in the appetite for delegated authority business, particularly for classes at Lloyd’s, given its focus on business it viewed as in the lower decile. Many have taken the view the extended distribution chain made the business (and with it MGAs) uneconomic.

However, times have changed. Where remedial action has been taken, the market classes that had been deemed to be poorly performing such as marine have adjusted and they are now deemed to be more attractive. It has seen insurers once again deciding they want to support access to new areas of business via MGAs.

Cyber is a case in point for the industry. The demand from clients is clearly there but it is defined by volatility and rating uncertainty coupled with variable coverage, and a concern about exposure levels. It is becoming more of a problem for the industry, given it is a risk that needs to be addressed.

Professional indemnity is a market where we are witnessing a rapid increase in rates with little sign the hardening will abate in the months to come. With premium rates now extremely attractive there is a temptation for some to access the class. However, it requires strong underwriters who know their markets.

The rate of hardening in many of the other classes of business is beginning to flatten but they are still at levels underwriters believe can deliver a return if they are adequately managed.

The decision on whether to offer support to MGAs continues to be one of access to a customer base and one in which access is required in a controlled and limited basis.

The other driver for investment in the MGA sector is the requirement for underwriting experience that is not available internally. For those looking at personal lines classes it is increasingly a case of accessing a facility that can steal a march on the incumbents.

However, existing MGAs have choices when it comes to how they see their future. While there is growing support from insurers willing to commit underwriting capacity, MGAs are also finding there are increased options to access capital support that allows them to control their own destiny.

We are already seeing some looking at the potential to move from an MGA into a risk carrier in their own right and there is a desire to start to assume some of the risk themselves.

To that end, the potential benefits of a syndicate-in-a-box (SIAB) are likely to see MGAs look to the SIAB option in the year ahead.

The other issue is the perennial one in terms the choices insurers make as to whether to use capital outside Lloyd’s for risks that have been deemed to be poorly performing by the market. The trend of companies moving risks to other capital sources outside Lloyd’s is likely to continue in the year ahead and that creates opportunities for MGAs.

In terms of Europe, underwriters still have the ability to take advantage of the ability to trade in Europe under the temporary permission regimes until the end of 2022, so we may also see new solutions created to continue to support European clients when the permission period expires.

The other concern for the London market is the progress of the market reform plans included in Lloyd’s Blueprint. The proposed initiatives have the potential to change the market in a range of ways but at present we are seeing little evidence of any progress and the London market remains cynical when it comes to process reform, given London’s history with its efforts to change the way it does business.

The fact remains for the capital markets insurance remains an attractive investment. For those that are willing to commit £10m ($13.7m) to £50m, the support for a MGA is a real option.

The past year has seen a rising interest from investors in the US. That interest shows little sign of reducing and they see London and the UK as the market in which they want to participate.

Therefore, I believe it will a dynamic 2022 for MGAs that have opportunities and options to change the way they operate but they also need to be mindful of the challenges they will face alongside the wider market.