4 reasons why we saw an increase in fire claims 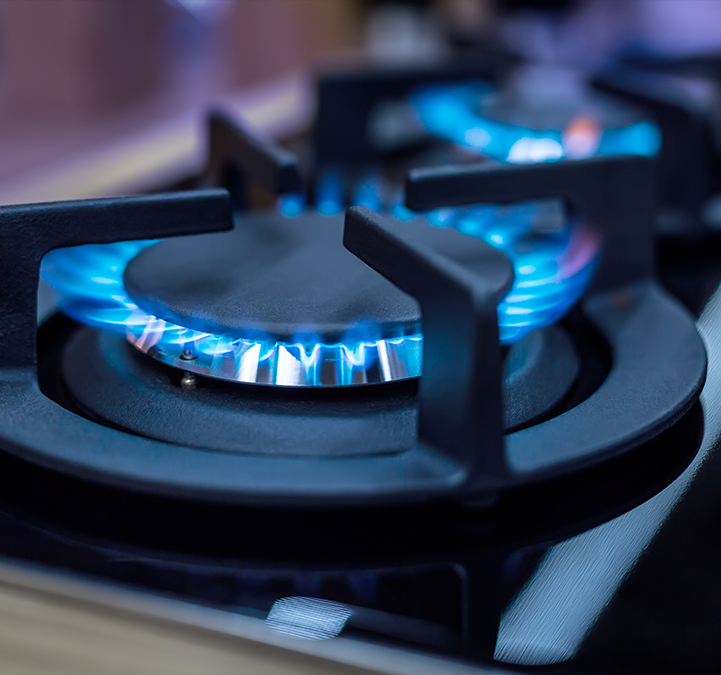 We have seen a mix in peril change and an increase in household fire claims from all our household insurance partners during lockdown.

The London fire brigade highlighted the increase in call outs to domestic fires already in March. They identified a change in call out peak times driven by people in unusual routines and more people being at home rather than at work during the day.

The busiest period of time for fire brigade call outs to domestic properties is normally between 6 pm and 8 pm, Monday to Friday. Aligning to peak cooking times in family homes.

Already early in the lockdown there was a shift to all day call outs as people juggled work, childcare and unusual routines. The most common causes of fire remained consistent, including cooking, followed by smoking, electrical and heating appliance fires. Statistics later in the lockdown showed a 49% increase in domestic fire call outs for March 2020, but the overall call out rate remained steady as there was a reduction in car and commercial fires.

Throughout March, April and May property fire claims rose and we saw a number of causes, including:

None of these reasons above are directly linked with COVID-19, and many are themes we see throughout usual claim submissions during the summer months.

Statistics from UK fire brigades have also confirmed that the mobilised call outs in March and April 2020 were very similar to what they would expect. What they saw during the good weather in spring of 2019, highlighted the direct correlation between outside living and fire risks.

As lockdown has been lifted through June and July we have seen the volume of claims for fires reduce significantly, July claims data showed a return in this peril to pre-lockdown severity and volume.