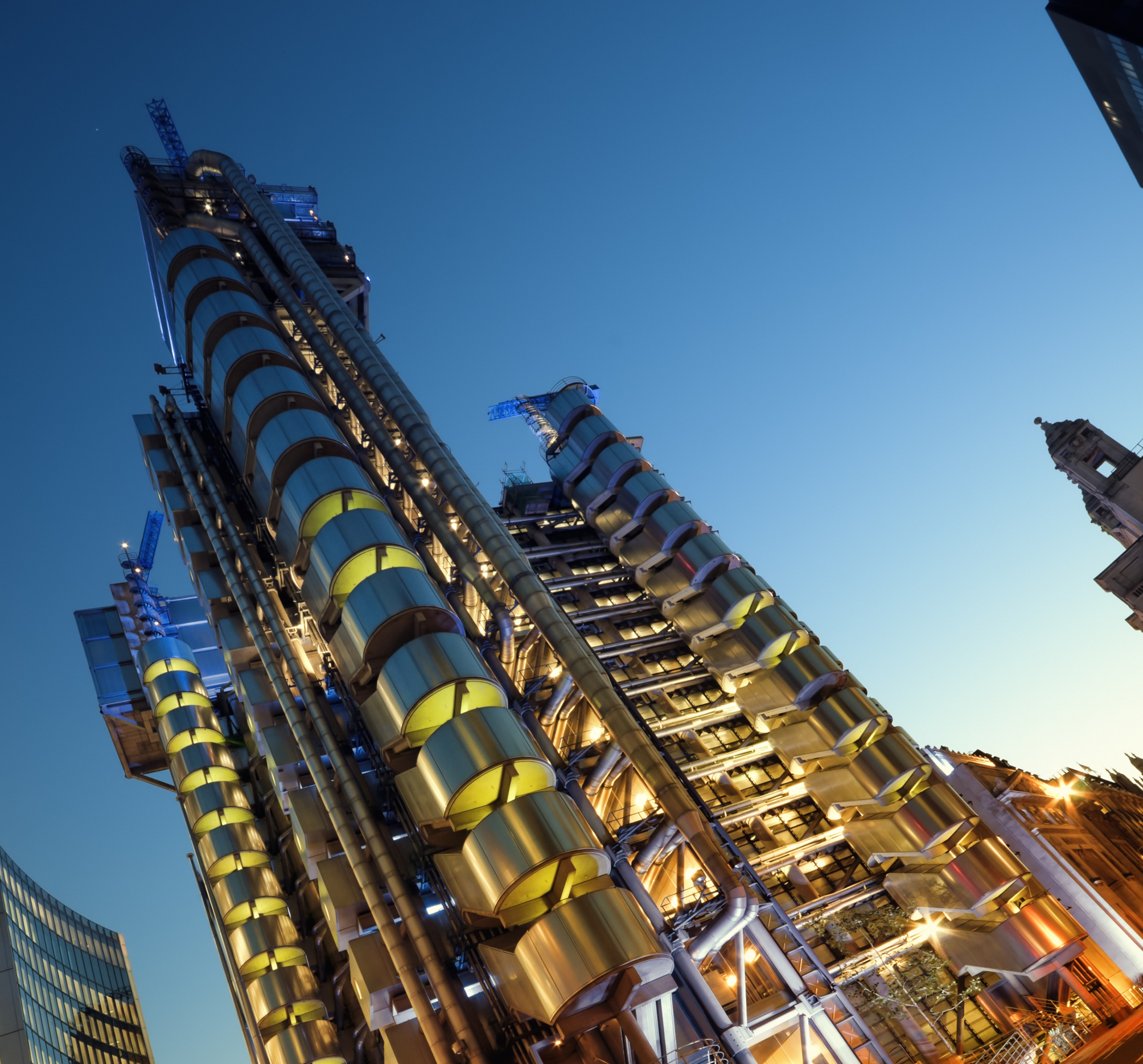 The MGAA annual conference attracted huge numbers, and as Gemma Grainger Head of Customer Solutions, Insurance Services at Davies explains there was some positive news from Lloyd’s.

Of the many sessions at the MGAA event, the debate as to where best to access capital, Lloyd’s or the company market, provided the audience with a message that Lloyd’s is setting out to make access easier.

Its Head of Market Operations & Delivery, Peter Montanaro, made it clear that Lloyd’s recognised that it needed to make market access more streamlined particularly for those who were looking to gain coverholder status.

At present, the market is not an attractive place to seek capacity, due in most part by the time and complexity of the process to become a coverholder. The market will tell you the coverholder approval process takes on average 20 days, but many will say that this service standard figure is extremely optimistic.

So, it was a huge surprise to hear Montanaro say the aim was to cut the approval time from 20 days to 24 hours. A history of frustration waiting for approval tells us that such an aim would be hugely welcomed by those in the market who are seeking to work with syndicates.

However, it is such a bold ambition that there will be those who believe that achieving these aims will take a monumental shift in the way the market operates.

At Davies, those of our MGA clients who set up as Appointed Representatives, the next step is to look to access standalone capacity and the way into Lloyd’s has been as a coverholder. Many have been left frustrated with the time it takes to go through the approval process. The current consensus is that accessing the company market capacity is much quicker, less burdensome, and open to new products and solutions.

Lloyd’s has always been highly protective of its brand and reputation, but it has clearly woken up to the fact that unless it streamlines access to the market then it will begin to fall further behind its rival markets.

Indeed, access to the market is at the heart of its blueprint for the future at Lloyd’s and Montanaro’s comments were indicative of the recognition that the reduction of friction in the market goes beyond simply the cost of doing business.

As the risk market continues to evolve post pandemic and with it the changes it has brought to businesses of all sizes, there is a renewed recognition of the value of MGAs and coverholders to deliver the flexibility to react quickly to opportunities. Lloyd’s has also created the option to launch a Syndicate in a Box (SIAB) which is far less onerous to arrange than the applications for a full syndicate and Lloyd’s Lab. This allows niche and focused products to be written, attracting innovative business which is currently not being seen in the underwriting room.

The question for Lloyd’s is how the proposal will fit with the other parts of the London market’s roadmap. The integration of DDM (Delegated Data Manager) and DCOM (Delegate Contract & Oversight Manager), has been described as the market’s pathway to provide an end-to-end digital solution for managing the full lifecycle of a binder. This has been fragmented and we have yet to see the implications for delegated underwriting authorities transitioning to continuous contracts and as part of the broader roadmap rollout.

We also need to see how this will tie in with the CRS (Coverholder Reporting Standards) and the long-term plans for changes to binder oversight. This will be across either the adoption of the core digital market services by Q2 2024, or through meeting the mandatory transition requirements for those not wanting to pursue a digital pathway.

There was much to feel positive about from Montanaro’s comments at the event. The will seems to be there to change alongside the recognition that change is needed.

However, there are questions that still need to be answered. The coverholder sector will wait to see if the good intentions can be turned into tangible action and progress, which will make Lloyd’s an even more attractive place to access and in which to operate.

If you would like to continue the conversation, get in touch with Head of Customer Solutions, Gemma Grainger at gemma.grainger@davies-group.com.