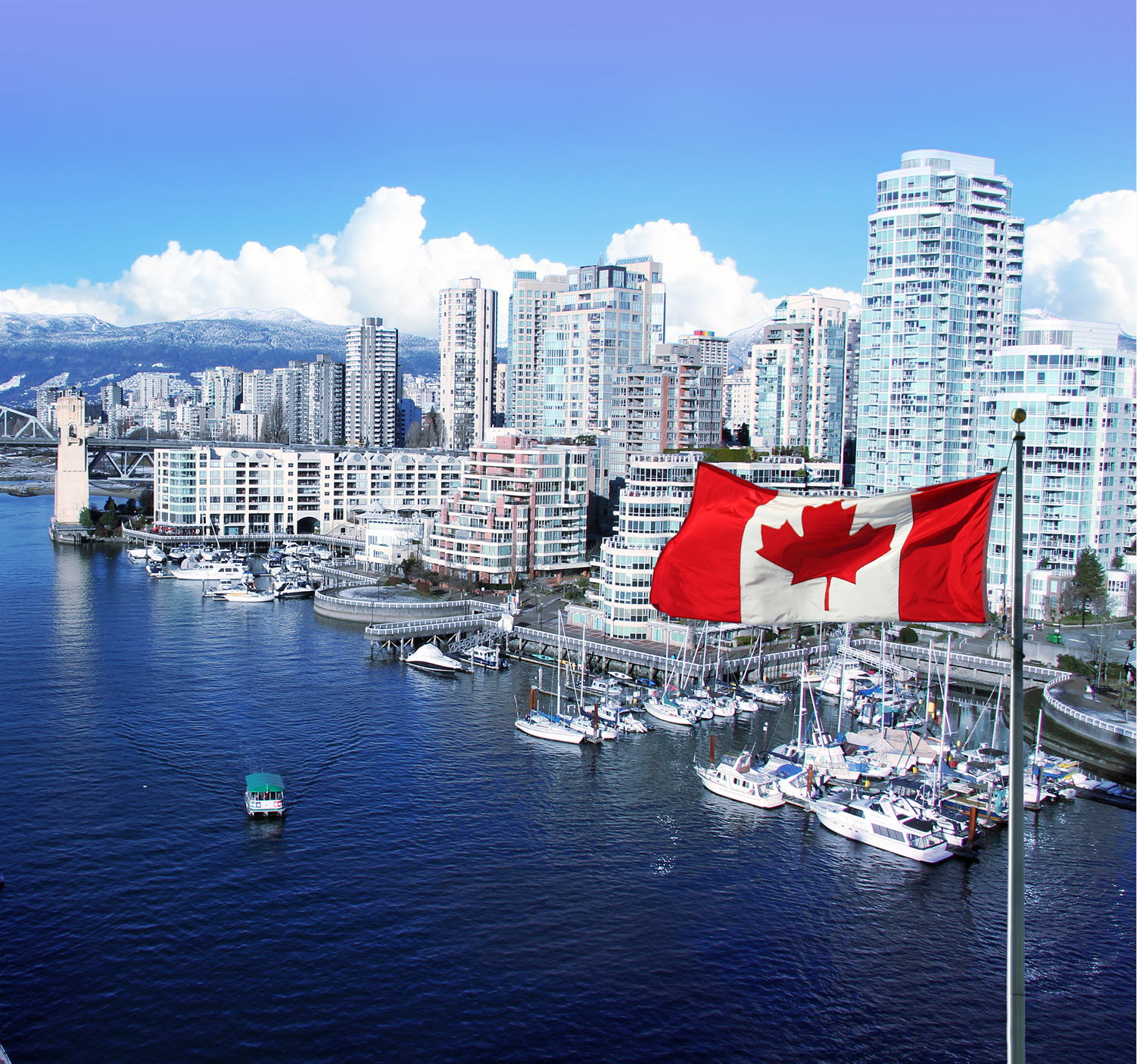 Michael Anderson, Vice President of Davies Consulting, reflects on his first few months in the company’s Toronto office and the unexpectedly inflexible customer experiences he has encountered. He argues that these present a real opportunity for a champion service brand to emerge in several sectors.

“How are you coping with the cold?”

It’s the question everyone seemed to ask me as a newcomer to Canada and, while I’ll admit the full-on winter was quite a shock (especially after my mild introduction in autumn), I  coped fine, thank you.

In fact, it’s pretty easy to cope, at least for a city-dweller, because Canada as a whole is so accustomed to the mercury plunging and adapts accordingly. Snow removal operations kick in promptly; the Toronto Transportation Service even has an online snow plough (or plow) tracker.

From a business perspective, one of the obvious changes was the sudden upsurge in Skype meetings from late November, so people didn’t have to travel as much. In fact, one thing I have noticed in Canada as a whole is a greater reliance on Skype and video conferencing than I was used to in the UK. I suspect that reflects not only the weather but also the sheer size of the country and the complexities of managing meetings across four time zones.

But while these are realities that I enjoyed getting used to, there’s one aspect of Canadian life that really took me by surprise: the nature of the customer experience.

When I wanted to open an account with a major bank, the only way I could do so was in person. This first bank actually didn’t seem remotely interested in my business and gave me the feeling it was just another transaction. So, I tried a second; a much friendlier encounter, but still it had to be in person, in a branch.

Then, the process took a full 97 minutes (trust me, I was timing it). That didn’t include getting a credit card, which arrived around three weeks later.

I was astounded by how long it took with both – and more astounded still when I discovered that this wasn’t an exception or a particularly slow process because I’m not a Canadian national. It’s the norm; I didn’t inadvertently pick the slow bank.

Then to underline the difference, when I mentioned my frustration to Canadian friends and colleagues, they were a little taken aback: what’s the alternative?

In fairness to the second bank and its staff, the service was extremely friendly and they were doing their best to assist. They were just stuck with unwieldy processes, as they were when I tried to set up a money transfer a few weeks later.

For this, I had to give the bank the name and contact details of the recipient: not his bank account details. I also had to provide them with a codeword – which I separately had to agree with the recipient. The bank then contacted him and asked him what the codeword was. Only then would the money be transferred.

Delays in a digital world

While we’re all in favour of security, this seems an unnecessarily complex way to complete a straightforward transfer – something that in the UK, we can do from an app or online without hesitating. Maybe you can in Canada too, but it’s certainly not omnipresent: ‘bricks and mortar’ feels like the default position.

It’s important here to point out that online and mobile banking are both very popular in Canada; according to the Canada Bankers Association, 76% of Canadians now do most of their banking digitally, and in 2017, some 398 million mobile banking transactions were completed with the six largest banks in Canada.

But while the customer appetite is clearly there for digital services, the big banks don’t seem to have adapted their customer experience yet. Even the challenger banks are limited; yes, the digital experience appears more flexible and customer-focused, but there are then all sorts of restrictions on what customers can do in branch or via ATMs.

Time for a champion?

It strikes me, looking at the Canadian banking landscape, that this is an industry ripe for change. With the major players seemingly similar, a single champion service brand – one that redesigned its omnichannel customer experience to make it simpler, faster and fundamentally different from the rest – could change the whole market.

And while I’ve focused here on banking, my impression is that the same could be true of the utilities market and even more so in telecommunications – where the main players almost seem locked in competition for who can receive the most complaints!

Of course, becoming a champion service brand is not an overnight task and requires investment in process redesign, as well as in people and technology. That kind of investment can be hard to secure.

But here’s the thing about investing in effective digital customer solutions, it actually drives efficiency and should reduce customer effort and improve the customer experience. Take the example of money transfers I mentioned earlier, for instance. If those transfers could be authorized without needing the bank in the middle making two separate customer interactions (first with the sender, then the recipient), then there would be an immediate efficiency. If accounts could be opened online, then that frees up branch staff.

That’s on top of the customer service benefits: improving retention and revenue per customer, as well as potentially winning new business.

Who will seize the opportunity?

My experiences so far in Canada shows that many companies are getting a lot of things right when it comes to service. Frontline staff are typically helpful, and there is – certainly in banking – a strong sense of trust towards the established players. But no-one stands out for its customer engagement, and no-one I’ve seen has taken the leap into creating a consistent omnichannel experience, which streamlines processes and makes interactions simple.

I think it’s an exciting opportunity, and I’d welcome the chance to discuss it with providers that are looking to stand apart.