Are Robots the Future of Retail? 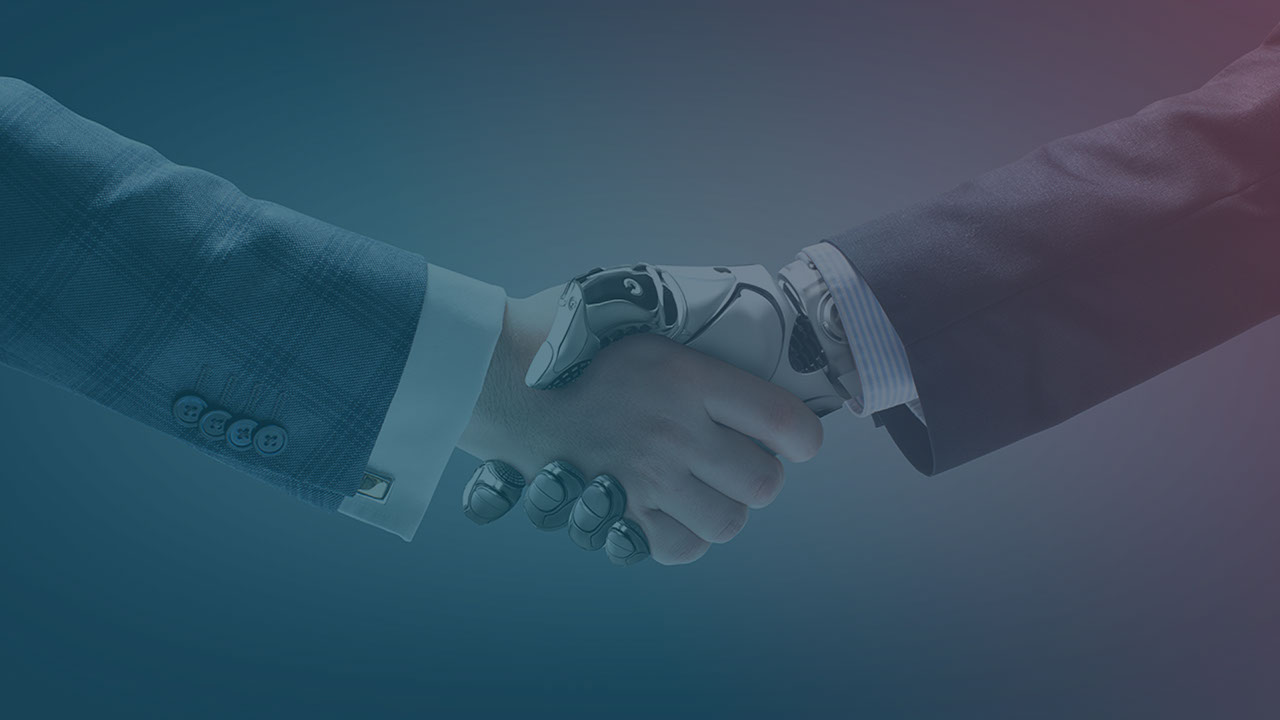 Recently at the World Retail Congress, CEO of JD.com, Richard Liu, predicted that it’s only a matter of time until the retail industry is operated entirely by robots, drones and artificial intelligence. JD.com is China’s second-largest e-commerce platform with an estimated 1 billion customer base.

Liu’s vision for the future is one of full-scale automation with the objective of delivering more efficient service to its customer base, at lower costs. During a July sale in 2017, JD.com sold more than 700 million items, which needed to be delivered the same day or the next day. As high as these figures are, they represent just 17% of the Chinese market. Trends predict a much larger demand in the future, and Liu and his management team believe that humans will not be able to keep up with this demand and therefore automation is the answer. While it appears that consumer demand is the primary catalyst for increased automation in China, in the UK it’s a different story.

The cost-benefit of automation

Aside from the financial costs of setting up automated systems, one of the most significant impacts is job loss. Two UK retailers, Shop Direct and Marks & Spencer, have recently announced redundancies on the back of increased automation, affecting almost 1500 jobs. The objective cited is that automation is simply part and parcel of consolidating and modernising their supply chain and distribution centres.  But is it just the lure of robot efficiencies driving this, or is there a human factor involved?

The Institute for Fiscal Studies reports that the rising minimum wage in the UK is a large contributing factor for making automation more appealing in the retail sector. In the next two years, workers are set to benefit from an incremental rise in their minimum wage. While this might be beneficial for them, it isn’t for their employers. According to the IFS report, traditionally, the retail sector relies on a high turnover of minimum wage workers. Many of the jobs benefiting from the rising wages are those that can be easily automated. This is causing management to sit down and carefully consider if it’s worth keeping the humans or if it would be more cost-effective and beneficial to automate.

But not all UK retailers share this view. John Lewis group director, Tom Athron, believes retailers are too quick to cut jobs when sales fall; and in doing so, they lose the human element in sales – and this isn’t what customers want.  “If consumers don’t want the human touch in retail then we are in real trouble as an industry.” Furthermore, he believes that: “Humans and machines together will always be more powerful than machines on their own or humans on their own.”

While it may prove to be true that certain types of jobs may be lost to automation, it does not mean that humans will be entirely taken out of the equation. People will still be needed to design and programme automation efforts. Plus humans have far better insight on what contributes to the customer experience and how to deliver on that. While robots are very efficient at following instructions, AI has yet to develop emotional intelligence where it can discern what a customer wants and adapt its response accordingly, or be proactive in meeting customer needs.

What will the human touch of the future look like?

Already retail trends show that the younger generation of shoppers are moving away from malls, preferring to shop online and enjoy the convenience of home delivery. A discerning factor is that people still want to experience products and services, but they want to do so in a way that is convenient for them. This is one example of where there is an opportunity for technology and humans to work together.

Some car manufacturers are already making use of video chat where a sales assistant takes the customer on a virtual tour of the vehicle while chatting with them through the various features and benefits of a particular model. Customers can even experience a test drive by using virtual reality technology.

Similarly, in fashion retail, augmented reality can be used to “try on” clothing or other fashion items. By uploading a picture of themselves, the fashion items can be superimposed on the photo to show the customer what they will look like.

What this illustrates is that while automation may make some jobs redundant in retail, there are still many opportunities for people to add value to the retail customer experience. This may require learning new skills or engaging in more creative thinking, finding ways to continually add value. This will prove to the tech prophets that the human touch and humans won’t become obsolete just yet.